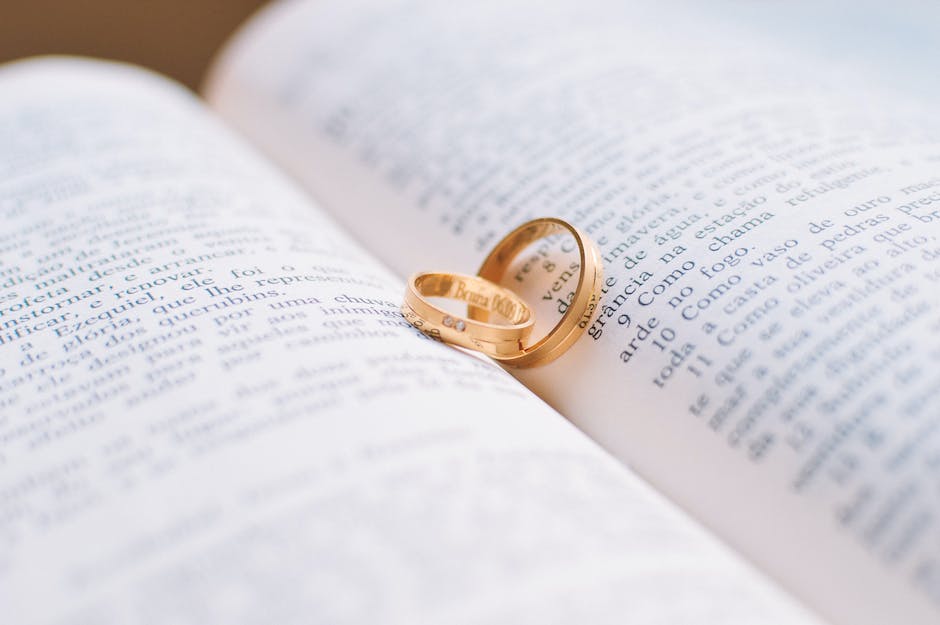 “No going to, yet really want to.”

Growing up, I was raised by a single parent, yet I went to school with people who were in two parent households. My community, just like my home life was made of single parents. And there are so many viewpoints as it pertains to why this exist. Views that extend itself to social responsibility, all the way to people who would rather be co-parents than a spouse. But why would someone choose to be a parent yet exclude the spousal aspect out of the relationship? Could it be the social responsibility, or maybe something else. Maybe it’s this ingrained fear that we have in society. The fear of not only rising to the occasion, but something else.

Could it be that people have this fear of putting all their hard work into something and it not working out. No one wants to put twenty plus years into a relationship and then end it. That is a large chunk of your life that is gone. You could have easily focused on your own life, and been in another space and time. People don’t want to live with that regret of wasting their lives. Because can you imagine living until the end of your life, then realizing it meant nothing. That is a tough pill to swallow, a pill which most can’t take in. So, what do so many people do, they stay single. And choose to be a co-parent with someone else. But are there other aspects of why people don’t marry.

Another aspect is that they might not have been raised in an environment where marriage is this important feat to attain. Why get married when you might be raised to focus on you and your future endeavors. Marriage is such hard work and whose to say it will last anyways. I mean, the divorce rates are so high after only a short period of time anyways. So, those that refrain from marriage could have people around them, mainly in their families keeping them from jumping the broom. Not everyone is raised with the same set of values. So what you want is not necessarily what someone else was raised to want out of life. But, I can still name another reason why people have this fear of commitment. And it has to do with infidelity.

No man nor woman want to put all their time and energy into someone and fear being betrayed by the other person. You are playing your part, yet they have another life outside the relationship. So that vulnerability in the relationship make most second guess. And what’s interesting, you would think that this is a sentiment of most women. Yet there are a lot of men who feel this same way. Only men are raised or pretend to be stoic, so they don’t come off as too emotional regarding the matter. So at times, we’ll make up excuses as to why we don’t want to commit. In reality we don’t want to deal with the hurt. Because as tough as we act, we are just as sensitive as women at times.

In the end, marriage is a topic that most don’t want to discuss. And the reason because it’s so final. The finality of this for life, and it’s the only finality that exist in a human’s life outside of death. Then again, on a biological level, it’s not the most natural way to live. Yet more so a human construct to keep families together and keep down confusion. And for the most part it works, but as much as it works, you’ll always have the demographic that disagree regarding the union.