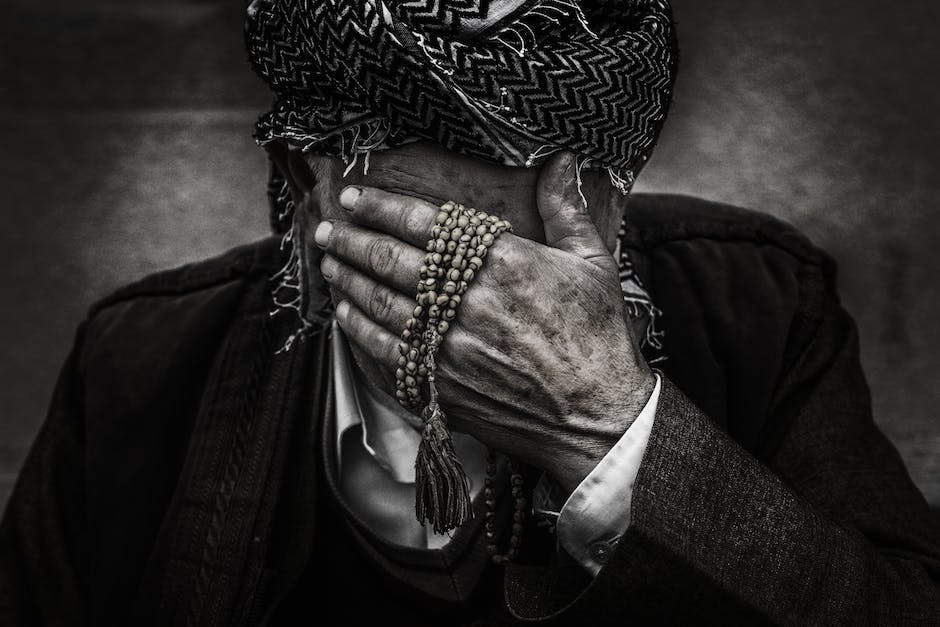 “Getting mad for the sake of getting mad.”

We all get mad from time to time, but some of us have other forms of frustration and anger. And that form of anger is made up scenarios. That’s right, made up scenarios. Scenarios that we think about something and play it out in our minds long enough and it will make you upset. And before you

know it, you’re spiraling out of control over something that not only has no meaning, but you’re made over events that never took place. Where does it come from? How are we able to bring ourselves to such a dark place so rapidly? I have a few insights into why we do this, and how it manages to slip into our conscious mind.

Well, I can speak on these types of situations because I have had them. These intense moments when all you can think about is the anger. Mine

could happen from a video involving a fight or a social issue I feel passionately about. Then I start to think about the event, and before you know it, I am part of the event. Now I’m mad about a circumstance that has never taken place in my life. And before you know it, I have wasted a good two to three hours made over, what. And that what is what; nothing. Where does that come from. Because mentally, for those out there who get made, it has to come from somewhere.

One of the theories I have is the idea of a lack of existence. When you don’t feel like you have a real life, this anger gives your life purpose. It’s the same reason why it’s so easy to offend people in society today. Because people

have become addicted to the anger like a drug. But when you come down off that high you feel worst than the initial anger. Now, you have to put yourself back into that angry mind frame because you need that shot of pleasure. I wrote a prior post about dopamine in the brain. These pleasure pathways that trigger the reward-motivator inside of us. Which oddly as it sounds, if placed in the right direction, you could be happier.

Now, I’m not saying I’m unhappy, it just happens. Ok, what is another reason besides being unhappy. These triggers of anger in people can also result from issues in the subconscious. Things that make us angry can take

place when we already feel passionately about a certain topic. So, for example, you hear about a woman cheating on her boyfriend. Next thing
you know you say to yourself, “Is my girlfriend cheating?” Then wondering leads to you convincing yourself she is cheating. And now you’re angry about your girlfriend cheating that never happened. You might ruin your relationship from an event that never even took place. All because you made up a scenario in your mind.

In the end, this all sounds a bit psychotic, but it’s real. And a lot of the reasons we get mad too is based off of our own insecurities and lack of control. People make us angry and situations make us angry even when we didn’t experience them because we are not secure with ourselves. We have no control in our lives, so it must be because someone else who we never met put it there. It’s uncomfortable to talk about because it is a slight case of mental illness. But with a good quality of life, comes a clean mind.