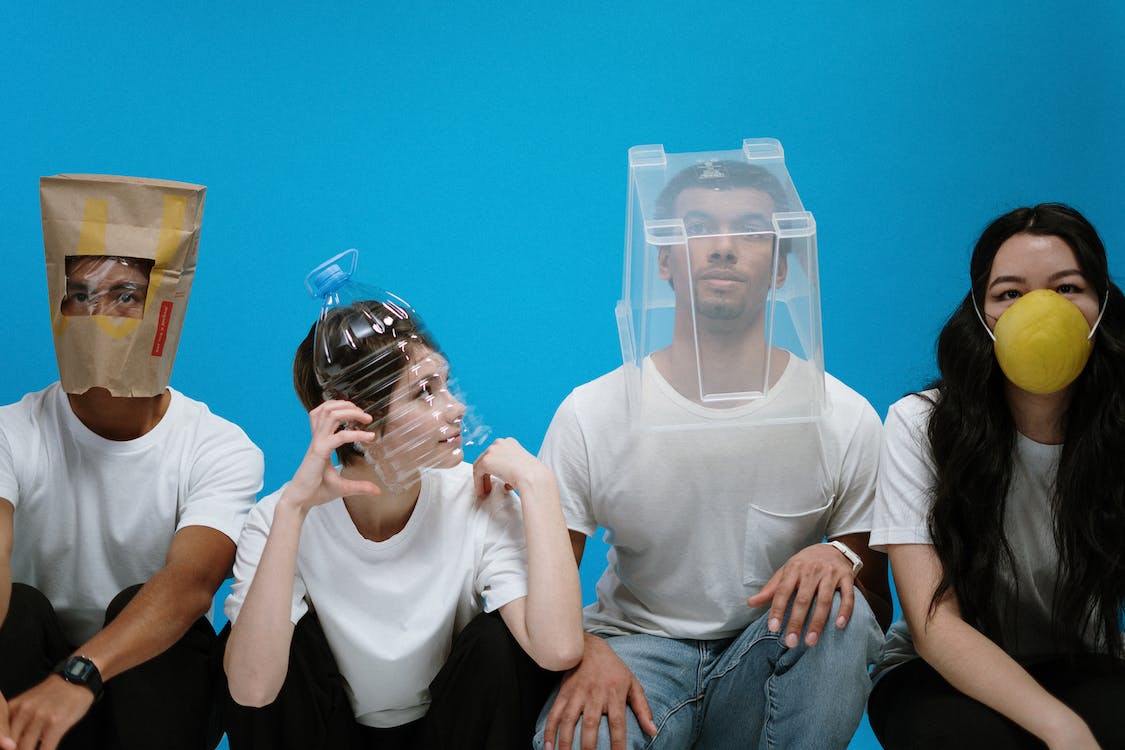 Humans are not meant to be isolated without it negatively effecting them. We need social connections as part of our human evolution. But when you are forced to be quarantined to your homes, which is fine if you live with people. But there are a lot of people who live by themselves and that can be very tough mentally. A lot of depression starts to creep into people’s lives. So because of that a lot of telephone hotlines have been created to help people cope with the lockdown in America. For me, I have  photography, so going out into the city of New York has been interesting walking around in a city so big and yet so empty.

DETOX FROM THE NEWS

So many people through this entire lockdown have been sitting around the television for hours out of the day just watching the news. And this cannot be good for our overall nation in going back to normal. Because when you watch the news all you see is the problems within the country. So I say to people, step away from the television and go for a walk. If not but around your own neighborhood. Because the news is a twenty-four hour cycle that aims at showing people not the truth, but appealing to a base that will aim at giving them what they believe to be true. So if you want to believe in a right sided view turn to Fox News. But if you want a view that will align with a liberal viewpoint turn over to CNN.

A lot of people will tell you that they don’t have the time to dedicate to the things they love. But now that you are in quarantine, now you can focus on the things you love. And for so many people, they have decided to take up their passions in life. Now, if you’re one of these people who lost your job, you could pursue, but the fear of doing so keeps you from doing so. And that comes from the need to survive. For the people who do so, may just find that they never needed to work anyone to begin with and may not want their job back. Easier said than done because most people want to exist and know they have a job to go to. So their mental strain is strong and must be dealt with differently. Yet, even if it does not grow into anything that is a career, then you can still have something that will take you out of your funk.