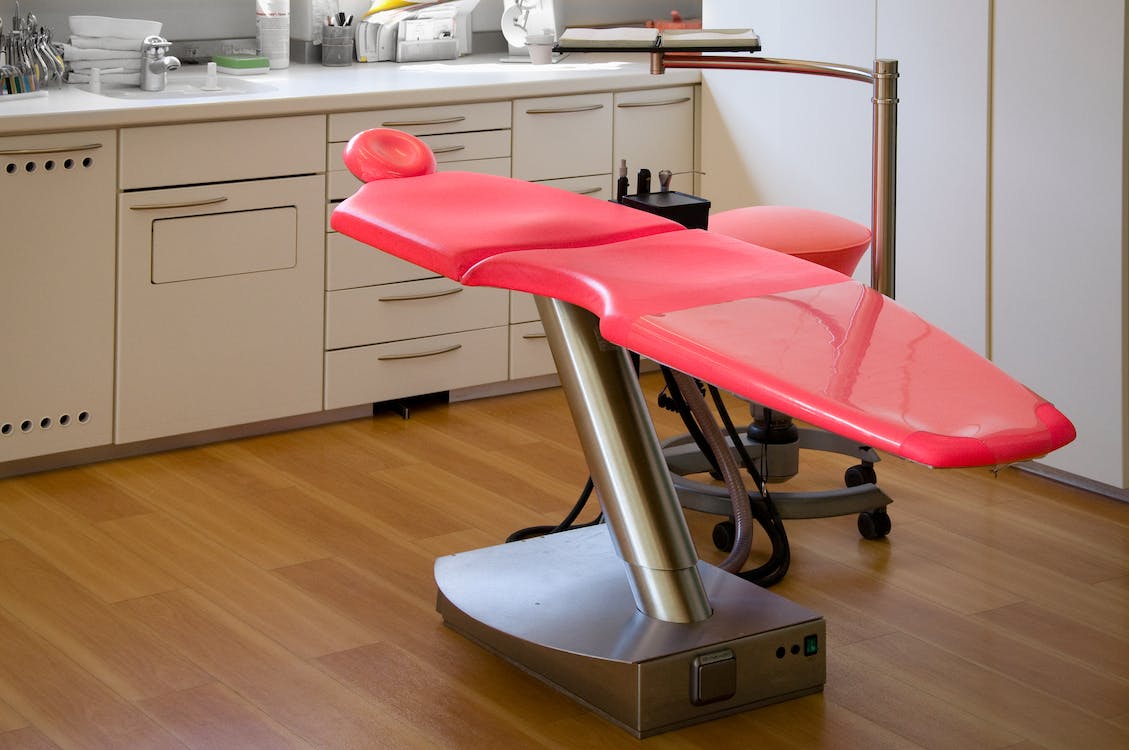 “Take care of yourself.”

If you want to have a clean bill of health then you are going to have to make sure you’re making routine doctor’s visits. This means going to the doctor’s office at least once every few months. A very select few might go once a month. Now this might be too much, but you should be going a few times throughout the year. And if that is still too much for you, you need to not let the fear of going to the doctor’s office keep you from going. Because most people never go to the hospital until something bad takes place. And by that time it is far too late and damage has been done. So you have to take the initiative to go on your own throughout the year.

Every time you put food in your mouth remember that you are not just eating because you’re hungry, but remember that you are eating for health as well. I’ll go to the grocery store and look at the snakes and cakes section, but feel uninterested. I have been eating healthy for so long that it doesn’t even have the same appeal anymore like it once did. Living in a big city like New York, you move around a lot, so you can never really be to unhealthy. But then again, I am not someone who is a couch potato.  But even someone like me has a tendency to have an imbalance in blood levels.  Now, the pandemic has been difficult to make doctor’s appointments, so I have been exercising at home to keep myself going.

When you have not been to the doctor’s office in a while, then you may have so many feelings associated with going. It could bring anxiety and fear because you never know what they may find wrong. But the longer you put it off the more real problems may happen that you don’t catch early on in life.