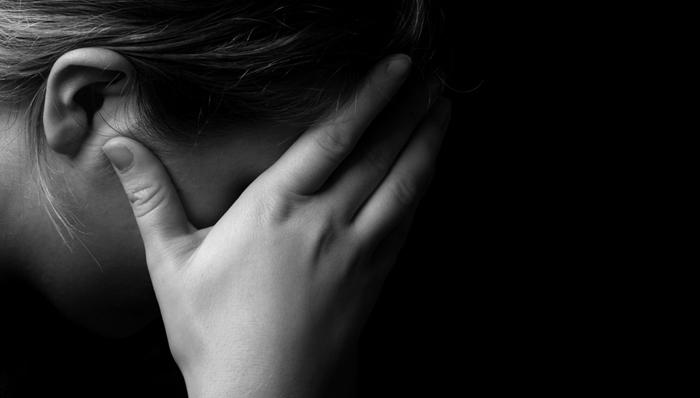 Holding on to internalized pain is something that so many people do on a daily basis. And I am not referring to the people who seek out therapy as means of getting out of a dark place. I am referring to the people who can change their lives. The people who can move from a place of pain and live a good life on the other side. They refuse to do so because in some weird way it makes them unique to say that they have this problem. It’s a way to get attention from those around them. And if they cure themselves of whatever it is they’re going through, then what are they to do now. So they hold on to their problems because they never want to feel like they’re not special.

Only problem with these types of people is that they actually start to annoy the ones close to them. At first, everyone was trying to help them. And loving the attention makes this person stay in that mind-frame. But after a while, those that cared about you will eventually give you an automaton. That’s when you realized that you have gone from being someone they wanted to help to a burden on the family. This could ultimately be the wake up call that some people need in life. But there are still others that are the “me” people who you just have to separate yourself from; for good. They will only further cause you to become more enraged by their lack of taking responsibility for their actions. Now my question is, “Where does it come from within that makes a person want to hold on to pain besides a fear of not being special anymore?”

Another reason people who can change choose to still hold on is because once you release you’re expected to do better in life. Putting yourself in the know means leaving behind how you once thought to move into this new space of peace. So many want to not only stay in their place of turmoil, but want you to join them. Now why would anyone want someone else or many people to join them in turmoil? The reason being that no one wants to live alone wallowing in in their own garbage. They love to see not only other people with them, but other people who are successful.And success is important because if the once successful person is now wallowing in garbage, now that is confirmation in the hurt person’s head that thank God they didn’t attempt at life to change. Because in the end, who truly want to look in the mirror and say I have a problem and it starts with me. Yet, the more you are able to, the more you move into a space of internal peace.