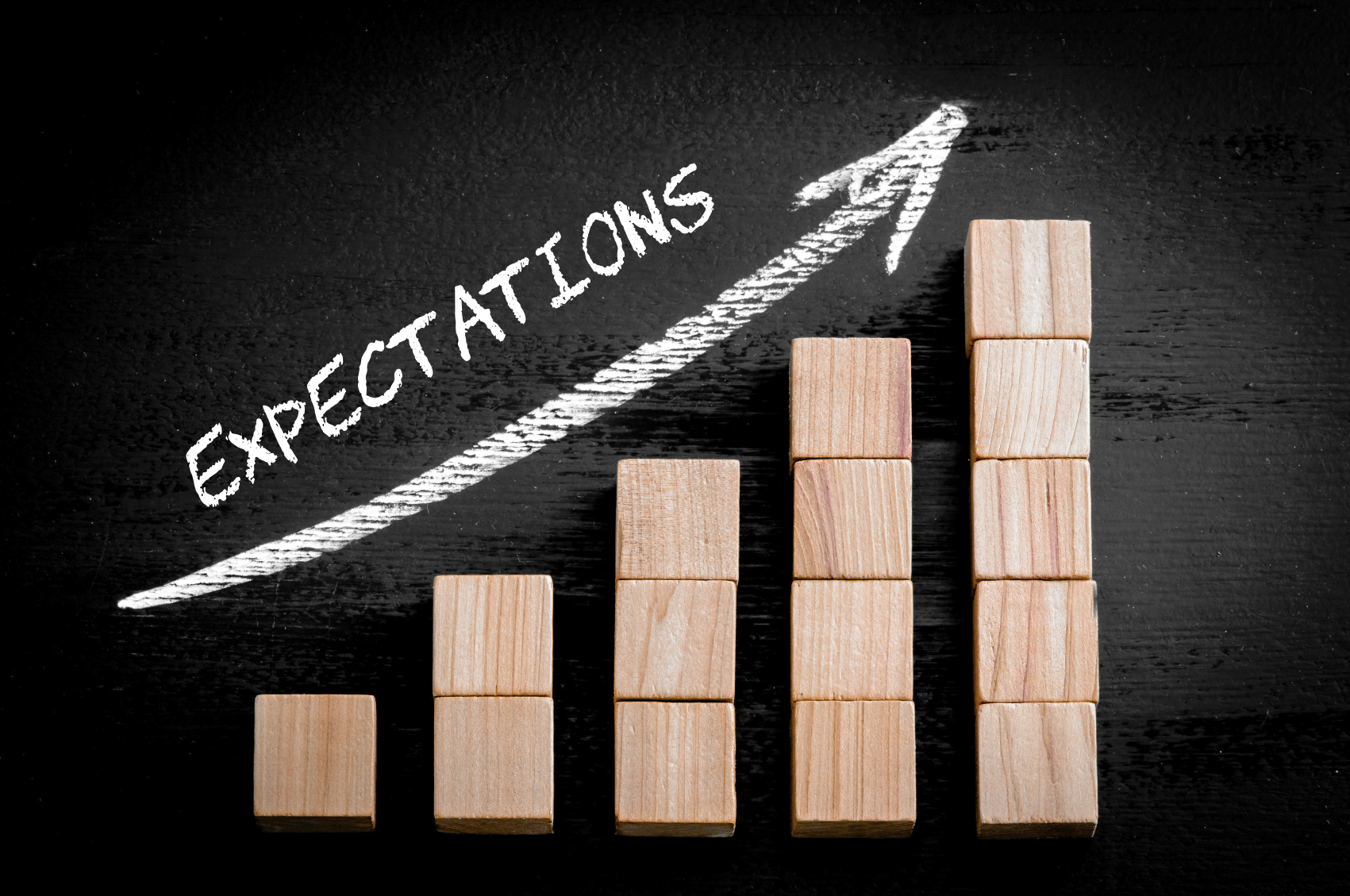 “Who are you to be where you are!”

Filmmaker and actor Tyler Perry gave a speech before a group of college graduates where he stated exceeding past the expectations of where people feel you should be is when you create enemies. Because now you start to get individuals saying how dare you think you’re more than what I think of you. It’s from this internal emotion built in where we just know how your life will turn out. We just know that you can’t be more than what we see you as in society. And when you do succeed, the people who never thought you would be where you’re at have to do some serious self-reflecting. They’re

forced to come to terms with two things in life. One they aren’t good characters of judgement. And number two, they are now forced to sit back and look over their lives thus far. They must now look at themselves in the mirror and say, “If only you had taken your life more serious, where would you be by now.”

So now, you as the successful person becomes the scorn of another person. Because they look at you and say, “You made me see myself.” Why, well no one really likes to look into a mirror and reflect. We often turn away, and look somewhere else. But this person you thought wouldn’t succeed makes you reflect; so much so, it stays on your mind. Especially if the success story had a troubled past. When the past of a person is ground level, and they work their way from that point, there is also an inner hate and disdain carried toward that person. You see, a successful person with a troubled

past can be dismissed if we don’t know or having ever met the person. But when that person was someone we saw throughout life, sour grapes fills our mouths. What’s sad is that so many people can still rebound in life, yet they’re so angry at you, they miss their own blessings.

Is there more, well yes there is more to discuss. What happens when the success is doing something that the person angry don’t like, and can’t figure out why you’re successful. Well, the success has people that love what they do. And if it’s not something you like, find something that you like and stick to it. But people hate to not like something and what they don’t like go on deaf ears. No matter how ridiculous the claim, the claim still exist. That’s why social media tends to be so dangerous because there is this mob mentality; a community of people who wouldn’t otherwise have a

voice, able to negatively effect lives of others. In the end, when you take off, and become successful, you will have people not like you. But when you reach an altitude that many feel you shouldn’t have reached, then you get hate. But it comes with the territory; you can’t be a loser out of fear of people not liking you.