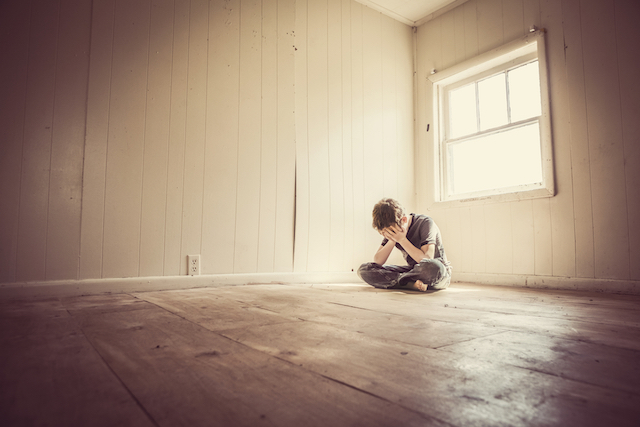 “Fighting the me inside of me.”

Ever feel like you’re having one of those days when you have the internal feeling of fighting something. You either know what it is or don’t know what it is. But whatever the case may be, it has you fixated on nothing good in the moment. It’s that feeling you get when nothing seems to be going right. The feeling you get when you are sluggish and unmotivated. When you’re beginning to contemplate why are you alive and what are you doing with your life. And that my friend is the sign of depression. You have the strong case of hurt, pain, anxiety, and stress. It is sometimes an onset of emotions, and other times it is prolonged. So where does it come from?

In my own life, I have battled depression. I have always wondered where it came from, and now that I am an adult I now know. And that depression that hit my world came from childhood and adulthood. From childhood, it had a lot to do with the idea that I was always afraid of everything. I wouldn’t even climb the tree like a lot of children when my cousins would be outside. My fears kept me from doing so much, that now I look back and wonder for what. What was my reason for being so scared of so much. One of the reasons is because guys in my community were going to jail and getting killed. So to keep from being a statistic, I thought it would be best to fear everything: jail, death, even life. My other reason for fear was not having a man in my life to teach me how weak it was to fear what I was fearing.

But that fear does not stop there in my life. It follows you into adulthood. My adult fear was becoming a parent when I know I don’t want children. Yet, I do want relationships. And if a woman want a child, oh well, yet now you have a kid here. So now she is making a decision involving my existence that I want no part of. So I have lived in isolation because of it. And that isolation tends to make one depressed. But since finding writing, it has made me cope with any internalized problems. So now that you know a little about myself, what about you? What makes you fight the internal thing that is you. I know that the flip side of me being so afraid, it has given me urgency and focus on important aspects of life as well because I am not as spontaneously crazy. So how do you fix the you inside of you?

You have to bring yourself to a place that will drive out the good in you. Meaning, find things you love that you are good at as well. And then work to be great at those things. Everything else will fall to the waist side. But if your mind is only in the frame of the hurt and pain, and you can’t get past that, you will always be depressed. And in the end, that always being in a state of depression is what’s the killer. Because looking over life you’ll be more hurt that you never made the initiative to do something about your life. And by that time it’s far too late.