TOO MUCH SELF AWARENESS: ARE WE BECOMING TOO IN THE KNOW 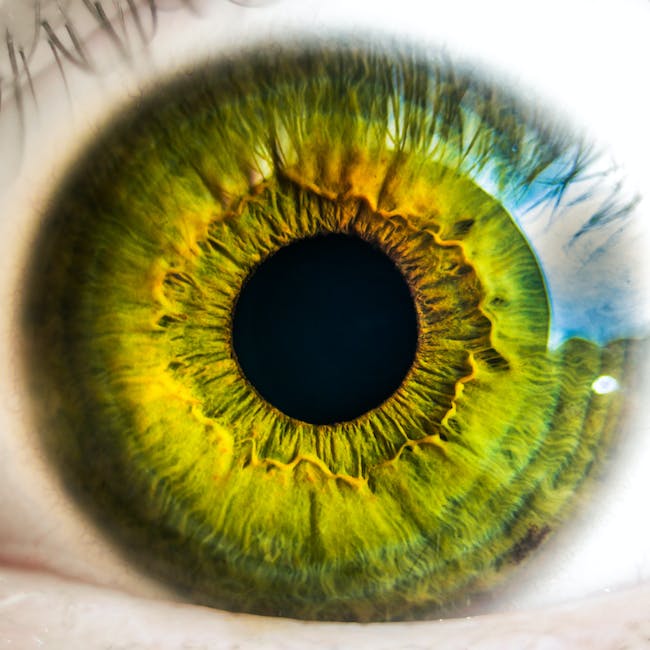 ← TALK WITH SELF: IT’S NOT CRAZY IT’S HOW YOU WORK PROBLEMS
GOOD MENTAL SPIRITUAL ENERGY: HOW IT EFFECTS YOUR HAPPINESS →