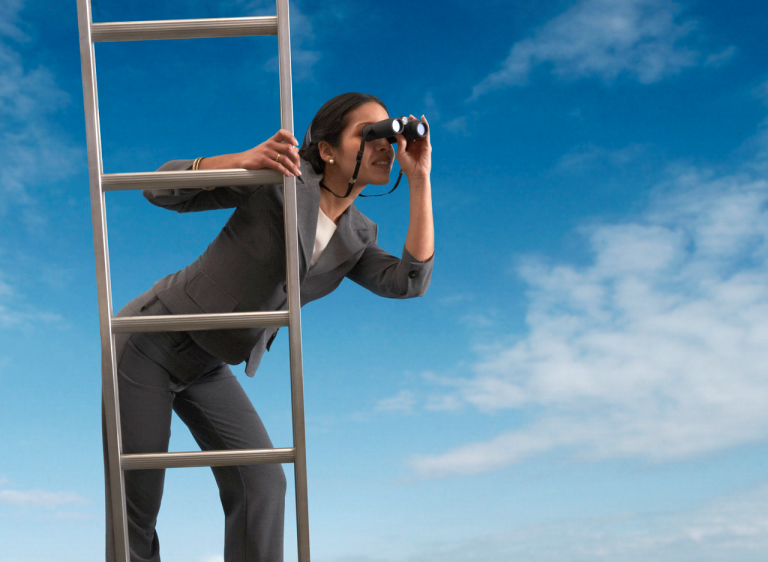 “Worrying about you is your only full-time job.”

In today’s society, the use of social media has put everyone in everyone else’s business. But why, why have we become so interested in what other people are doing. Why have we become so enamored with how others are living their lives? Part of it has to do with the nothing going on in our own lives and other aspects of it has to do with loving to get others in trouble. And that’s an interesting account of us; the getting each other in trouble. Because no matter if it’s a public figure or the average Joe. We love to catch people doing something they shouldn’t be doing. Where is all this coming from?

Well, when looking at it from the context of nothing going on in your life, that’s key. When you have goals and aspirations of your own, it’s virtually impossible to concern yourself with others. But when nothing much is going on in your own life, you have nothing but time. Because in today’s society working a 40 hour work week has become 30 – 35 hours per week. So now we have more free time than prior years. So what are you doing with that time? Are you utilizing that time to pursue anything? If not, what is your purpose in life? Just waking up to exist to the next day and then the next day is not a way to live. But for the people who have nothing but time, this is how they live their lives.

Which leads into my next reason as to why people are so concerned. They see that someone else’s life is much more interesting than their own. Because if you’re constantly working on something, your life is appealing to those that aren’t doing much of anything. For example, I am working toward a career as a filmmaker, author, and blogger. People look at that and feel your life is quite interesting. To you, it is a struggle, but to them it’s something to talk about. No matter how positive or even negative, it’s something to discuss. But a lot of times today, it’s not positive feedback, but the negative. So much negativity is leant out to those who are in what people who perceive as a better position.

An example would be the Kardashian-Jenner sisters. So many people have so much to say about them. Yet their lives are progressing forward and the people who hate their lives don’t change at all. You’re concerning yourself with sisters whose lives are in a position far beyond yourself. You should be working at trying to remove yourself from your bad situation. But they for some reason cannot see past what someone else has in life. What’s interesting is that the same energy placed on worrying about others should be put into your own life. Because that same energy is what that person you’re worried about is putting into their work. But you can’t make the people who hate see that for themselves.

In the end, we have become a society of voyeurs. This voyeuristic behavior has cost people jobs and relationships. Now, I don’t see it slowing down, especially with the increase in social media usage. But eventually, so many people will be snooping that finding out something about another person will be irrelevant. Worrying about other people will always render the same outcome. And that outcome will be people wasting their lives concerned with others. But if your life is heading in the right direction, you have no time to concern yourself with what others are doing.