Over the past couple of months, more and more women have come out against men in the public eye with sexual harassment claims. Once the top man in the entertainment industry was brought down, Harvey Weinstein, there has been a constant barrage of women sharing their stories. You would think some of the men would say they were innocent, but all have been admitting to the behavior. So with that said, what types of standards must be further implemented in the workplace to insure that women are safe. And the reason that I say women is because the odds of men coming out in this fashion against the women are rare. As a matter of fact, men coming forward with stories is so rare because the workplace etiquette from women have traditionally been respectable. So what is it with this behavior that have lead so many of these men down this path? Because just yesterday, television news correspondent Matt Lauer was fired from NBC for his sexual misconduct at work. And the problem is that a lot of these men come from a time period where so much of this bad behavior was commonplace. As a matter of fact, it was so commonplace, that women never even thought twice about the advances at work. But today, with so much changing in this digital era where information travels faster, you can’t be what  you used to be at the workplace with behavior towards women. That is not to assume that the women in the past were totally fine with the advances because a lot of them weren’t. They just had a hard enough time trying to secure employment, so they didn’t want to say anything that would have rocked the boat. See, I have a different means of approaching the situation when working with women at work.

Any job that I have had, usually involves me having very small talk with the women around me. Keeping everything very basic and very simple; with a hello, how are you, and then conducting my business as usual. It may come off as distant and antisocial, but when you see what has been transpiring in the news to public figures, I know I would be fired. But that type of atmosphere in itself is rather uncomfortable, yet you have to watch yourself. Because I know women who don’t mind being complemented at work when they look nice, but others meet the comments with disdain. And you are basically rolling the dice when you speak.So what is the proper workplace etiquette?

In the end, most women will tell you that they don’t come to work to be complemented. But there are women that feel a lot more comfortable around some men and not others. So the answer is 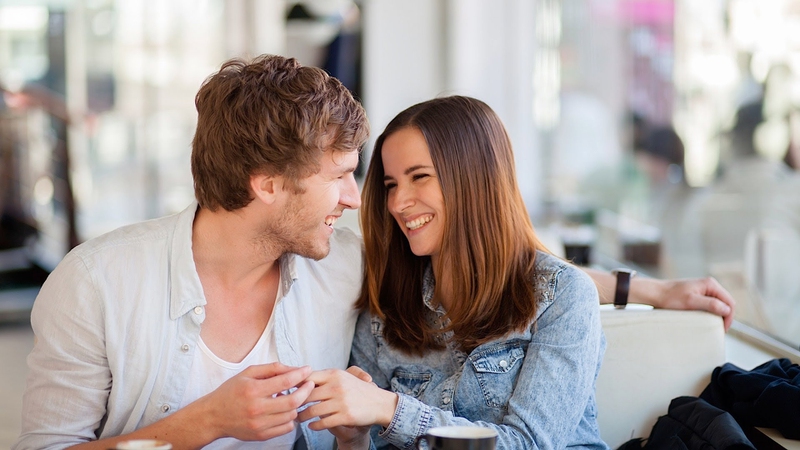 not always being complemented, but whose giving the complement. And that in itself is a slippery slope. But the reality is that if the woman is uncomfortable, I don’t care if one guy makes her feel one way and one guy makes her feel the other way. The one guy that is making her uncomfortable must stop, not the one she’s fine with conversing. Sounds irritating if you’re a guy, but some men creep women out more than others.