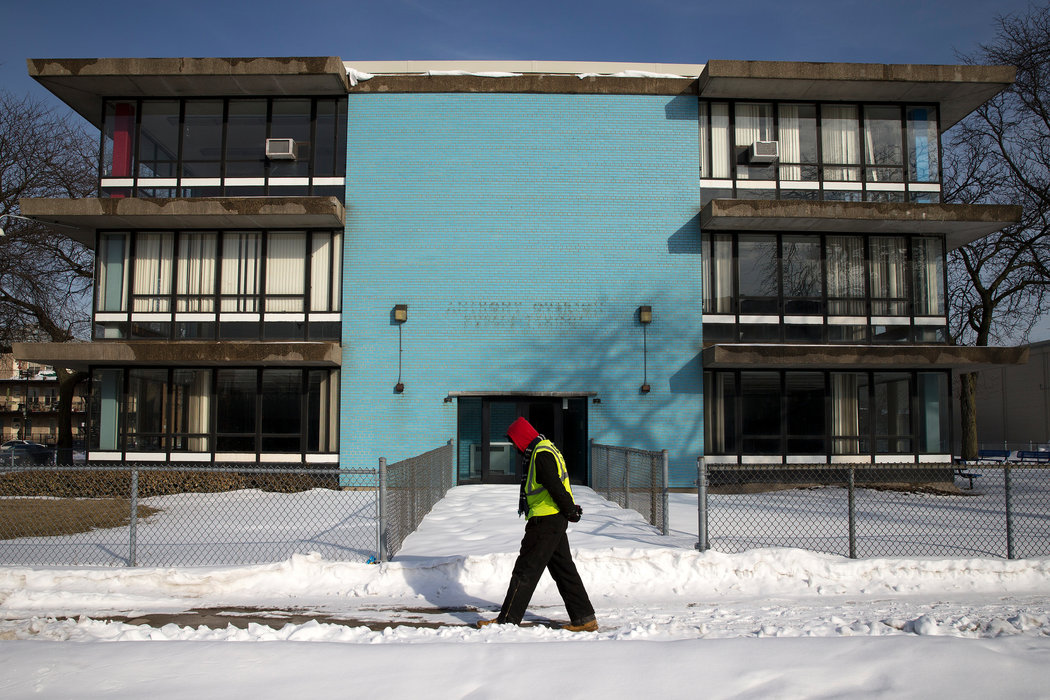 I have been following the school closures in the city of Chicago for some time now. Some of the schools closing made sense and others didn’t make sense. The ones that did make sense had schools of only a couple of hundred students, and some smaller schools had less than one hundred students. Then you had the other places where the performances were so low that the buildings had to be closed and redistribution of students were enforced. Now my reply to all this change is once these new schools open for students, what will be the requirements and how many students will be allowed to make a full matriculation? But most of all, for those without a home school to go to, where will they go. Because there are laws prohibiting kids below a certain age to be in school. Laws that were put in place in the 19th century to keep kids from working in the labor force below a certain age. So kids between ages six and sixteen must be in school.

So with that said, kids will find a school. But will the schools be of adequate quality for them to attend, and how far away will the school be located? Some students may have to attend schools miles further from the distance they normally travel. And if they can’t make the distance, then you’re talking more overcrowding of schools close by. So what are some possible solutions because every kid is not going to have the opportunity of a new school. One of the ideas I came up with is to try to encourage home-schooling for those that are able. What used to be seen as taboo has become more popular in today’s society. Another suggestion is private schools opening their doors to students who perform well, yet are unable to get into these new public school and don’t want to attend the overcrowding, low performance schools. Because a student that performs well should always have a school to attend.

Now, a more extreme move is something that is of suggestion as well. That is to make the leap and move your child completely out of the Chicago area. And if you’re in the African American community, this suggestion makes sense considering the already disproportionate numbers of violent crime in the communities. So on top of the crime you’re now worried about how your child will be able to attend school. And in the end, what will be the ultimate decision if so many of these students can’t find a home school to attend? Where will they go, if they have any place to go? Will students be forced to attend schools so far out of the way parents are forced to pick up and move from the city? We’ll have to see once some of these schools are complete in the year 2019.