Since the presidential inauguration of Donald J. Trump as our Commander in Chief, there has been constant controversy around his presidency. From the comments he’s made that were deemed insensitive, to the link between him and Russia in an alleged tampering with the election. Now, there is even more controversy, this time circling the appointment of the new Communications 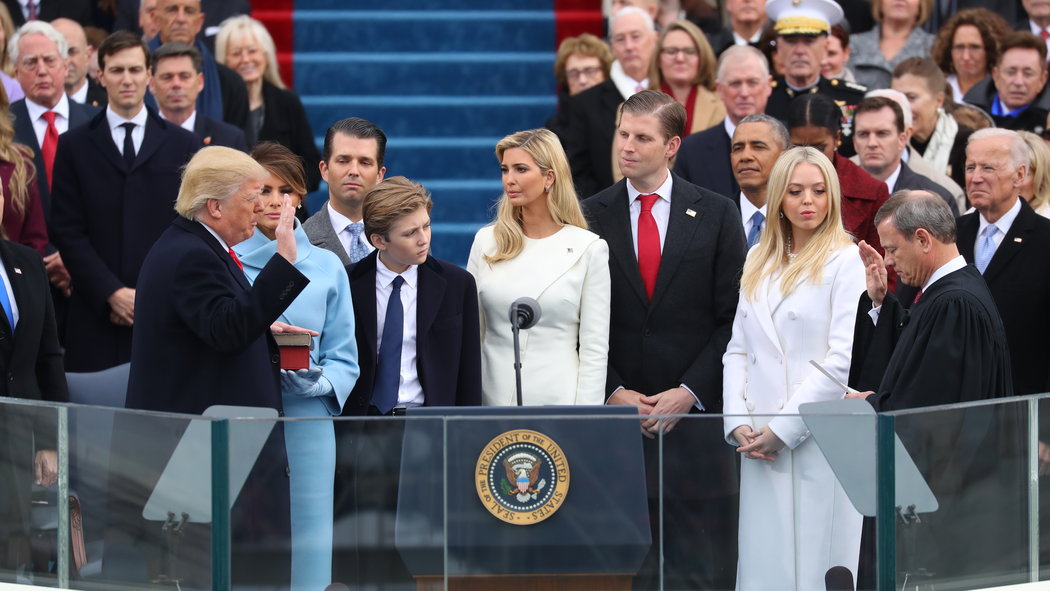 Director Anthony Scaramucci. The former White House Press Secretary Sean Spicer recently stepped down amidst the bringing in of Scaramucci. But it hasn’t been a full two weeks and Scaramucci has already stepped down already himself. The first story came out regarding his filing for divorce, then him stepping down. So now my question is, what will happen next in this administration?

While all this controversy is going on, we still have a nation with high unemployment, and people are becoming frustrated. Yet if Trump can’t shake the Russian controversy, fix the healthcare bill, nor maintain the travel ban, how will he fix employment. He made a statement regarding employment that he would levy tax on corporations shipping jobs overseas of 35% if they weren’t bent on

returning those jobs home. But with the world moving more in an automated direction, there is no purpose to preserve the industrialization of America. And I don’t know why the United States is stuck on factories anyways. This isn’t the 1900’s, we are in a more tech savvy environment. We need more engineers, managers, operational people, information driven people, and marketers.

But the American population, especially people in select regions don’t want to hear any of it. And a lot of these places for years heavily depended on the factories for a living. Only problem is that there are cheaper methods of building in our world today. And in order for America to stay competitive in the market, we can’t

go back. Still, Trump supporters would say that this is just more liberal bull. That America can bring jobs back. But anyone that knows even a basic understanding
of the market knows this is false. For example, the priceless metals in our cell phone is in countries not indigenous to America. So if America bring factories here making cell phones, then labor drives prices up. Two things would happen: 1) Americans would have to spend more for items that they already struggle paying for now; 2) other countries can outbid America for raw materials.

So what do you do when China wants to make a cell phone. They charge few dollars and hour for labor. Since they do so, they can charges pennies and still

make a profit to stay in business. It takes $30, $40, and even $50 per hour to raise a family. Can you imagine how much a company wold have to charge for cell phone to recoup what’s lost for American made products just because of labor. So now you’re talking an iPhone made in America would skyrocket. Trust and believe people are buying the Chinese bought product. Because a large part comes down to labor; labor is just cheaper outside of America. Meaning America will have to change from an industrialized to an informational country. We have always been ahead of the curve for so long, and going backward won’t help.

In the end, Trump has made some pretty serious promises. But the biggest is not the healthcare, nor is it the borders. Trying to force company’s hands over jobs is going to be impossible. Because if the government won’t listen to him on the travel ban, then he’s not getting through with the 35% tax on companies. So now it’s a waiting game. People’s fingers are crossed, hoping for something, anything to happen.