“Getting out, does not guarantee you’ll stay out.”

As a young man, I grew up under the poverty level here in the United States. Now, if you would have told me that at a young age, I would not have believed you. But once I became an adult, I decided to look back and research how much money my mother made on her job. And for a single

parent household making the income that my mother made, we were classified as an impoverished family. Yet, we always had food, clothing, and a roof over our heads. Little did I know, that my mother was one rainy day, one sick day, one bad break away from us being homeless. So is poverty about money alone or is it a mind frame?

I come from a family of poor people. And it’s generational poverty; whereas my mother and father were poor, their parents were poor, and so forth. As a matter of fact, my family on both mother and father side have been poor since slavery in America. So for well over 200 years of American history, we

have lived through poverty. Understandably so how we could have in the past given the historical accounts; both slavery and Jim Crow. And we can also point to other social-economic policies aimed at certain ethnic groups in certain communities. But that aim was mainly to aid White communities, and Black neighborhoods. Now, a large portion of White men and women are suffering.

So is it still about race, yes and no. I feel race can be used, yet it’s bigger than that today. The struggle is real and everyone is feeling it. So how, how do you bring yourself out of poverty? And my theory is that poverty is more than just not having money. It’s about knowing how money work and how

your money work. And that requires putting yourself in the know. And the know is whatever it is you’re seeking to accomplish in this world. For example, professional athletes make it financially out of poverty, yet their minds are still in poverty. So the majority of them wind-up broke after playing professional sports. Why, well because they don’t know anything about money.

Athletes are beneficiaries of the lottery effect , where they get overnight wealth. And lack of knowledge places them back into poverty. A lot of Americans don’t understand how, but more of them would do the same. 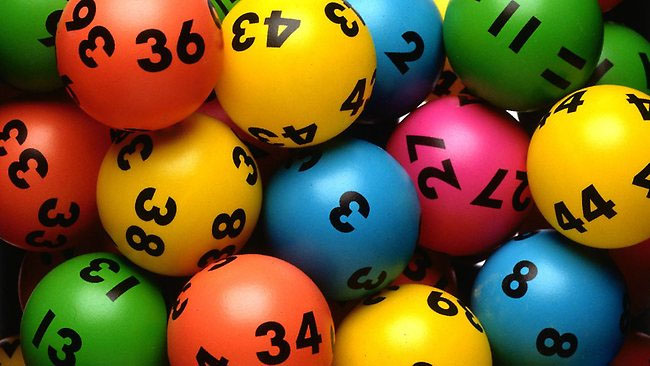 Because it’s not only spending habits that land them back into poverty, it’s financial investors and managers mismanaging funds. So what about the American who does not get their start in sports/entertainment? Where do they look first when trying to overcome their struggle? And the tough question is, there is no one place to look. You have to adopt a certain mind frame for finding and making an income; as well as retaining a standard of living.

And in the end, that’s something that people cannot grasp hold of; the mind frame. You can’t teach it, and you can’t fully learn. You just have to have a mind that is built to understand how to put yourself in a know space. There 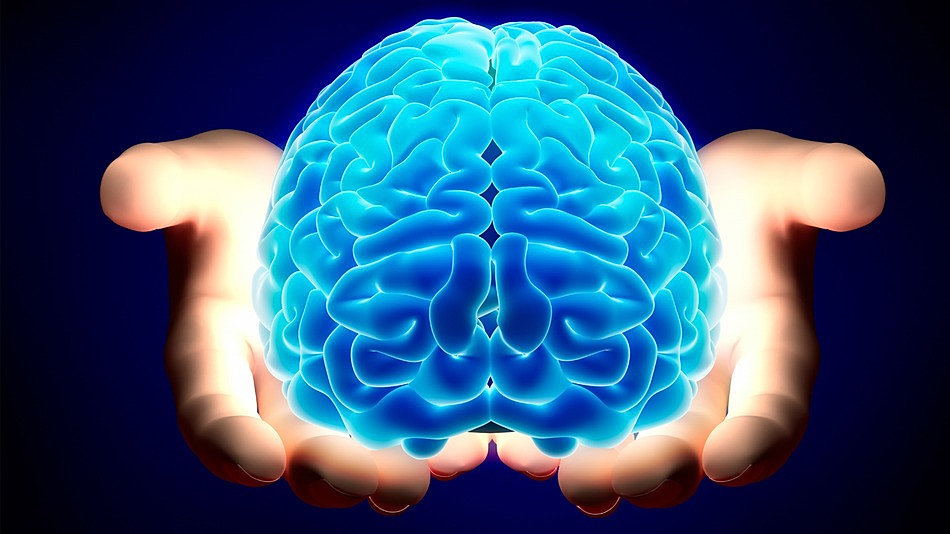 will always be people giving you a blueprint. But you’re not supposed to just runaway with it, more so, you should be using it to build your own vision. Their blueprint is just a basic template to get you started. Yet people at times are even offset by the blueprint of another person. And often will reject you for offering the blueprint. Nonetheless, this getting out of poverty game is psychological. And if the mind is not right, neither will be your standard of living.