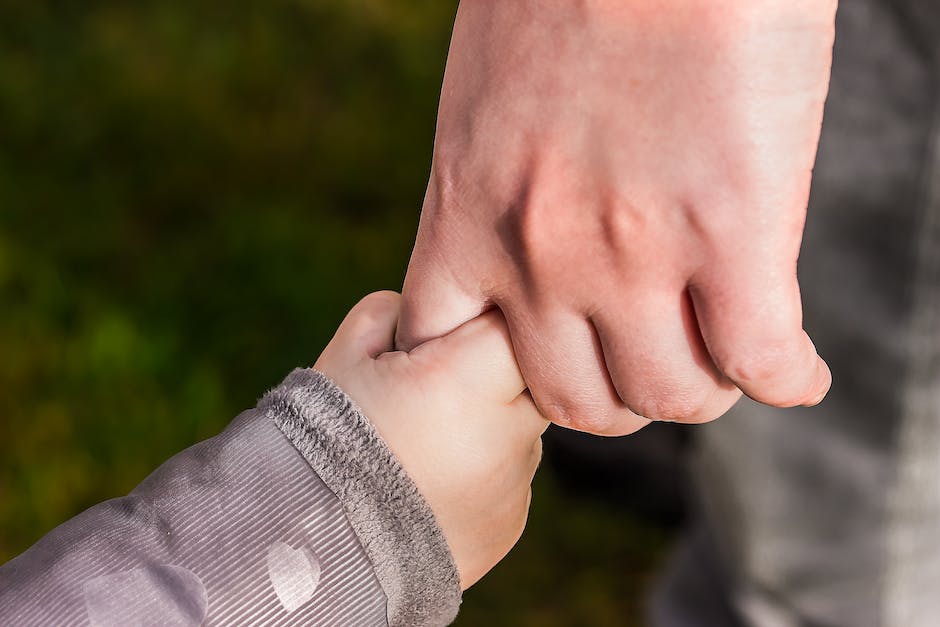 “Eventually they have to go into the world on their own.”

Let’s say your parents feel they know what’s best for you. And theoretically, they would be telling the truth. They are your parents, they brought you into this world. And for that reason they know what’s best for their child/children. But there is a keyword in this explanation, and that is child/children. They may be your offspring, but they are not young anymore. It’s amazing that we feel that 18, 19, and 20 years of age is good enough to make decisions to join the military, but not what career to pursue. But let me explain the fundamental issue with choosing your child’s path.

And the issue is that of course you know what’s good for child; your child. Why, well because you have a laid out plan for them at a young age. You know the school they will attend, the appropriate food to feed them, clothes to wear, neighborhood where they will live, and the religion they will practice. But once they become adults and ask you what path to take, what courses, who to marry, where to live, and what job to take on; that’s when you hit a wall. Why do you hit a wall, because you don’t know what’s good for them in life. If you knew what was good for them, you would have a plan for them to walk through life.

Because in the end, you are still their parents. And even though you don’t know what’s good for them in life, there is still that love and support through life they need. You don’t know their strengths and weaknesses for a future career, but you can advise on what on what they might want to pursue. Help them find the thing that they are good at, and push to make them great.