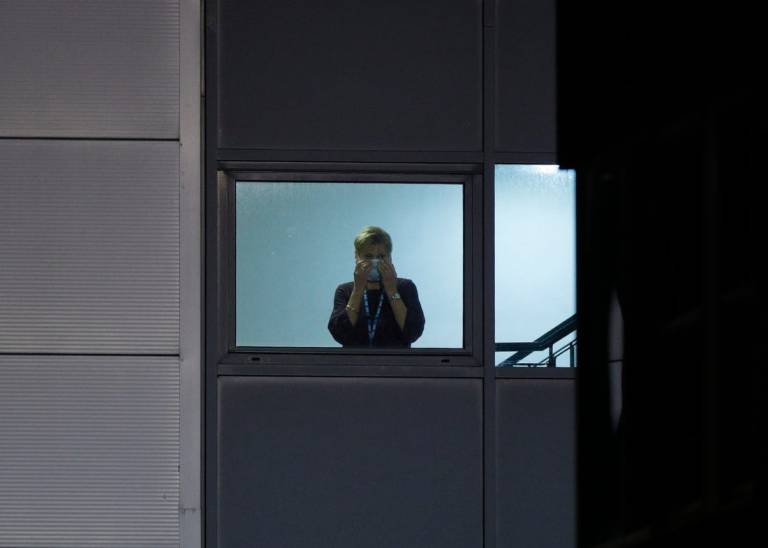 “Stuck with nothing to do.”

Since the government shutdown America has turned into a virtually desolate landscape. A nation of only hospitals, grocery stores, and pharmacies. It’s weird walking the streets of New York City and being one of few outside. But what’s more troubling is the stress in having to stay home from work. With so many people out of work and out of jobs you’re stuck trying to figure out something to do until the system opens up. For me, everyday I try to exercise and get a little air outside. But the hurtful aspect of life is feeling unproductive. And trying to do things to stay in the game is tough. Even though you share the same problem with everyone else it sucks alot. So for now it’s a waiting game.

I know we like to think about those stuck at home but what about those stuck at home and out of work? These are the people not going back to normal. They will be home even when the system reopens. They have a road ahead that is going to be such an uphill battle because no one is hiring but the bills keep coming. So economically their hit is going to be far worse. And to add to it they are running out of food in addition while the unemployment system is shut down. Hopefully the system turns around sooner than later.

As we all know the country can’t stay shut down forever. We have to open eventually. And when we do, it most likely will be an awkward experience. Seeing people finally step out of their homes like Zombies. The slow moving aimless movements to home and work. It’s not like the virus disappears. The system just opens because we will hit a point where for the most part it’s contained. I think what has happened will make people on edge even about work from now on. Our jobs are so unsecure but in tragic situations we learn the majority take a major hit. It makes you wonder is there still something out there even worse.