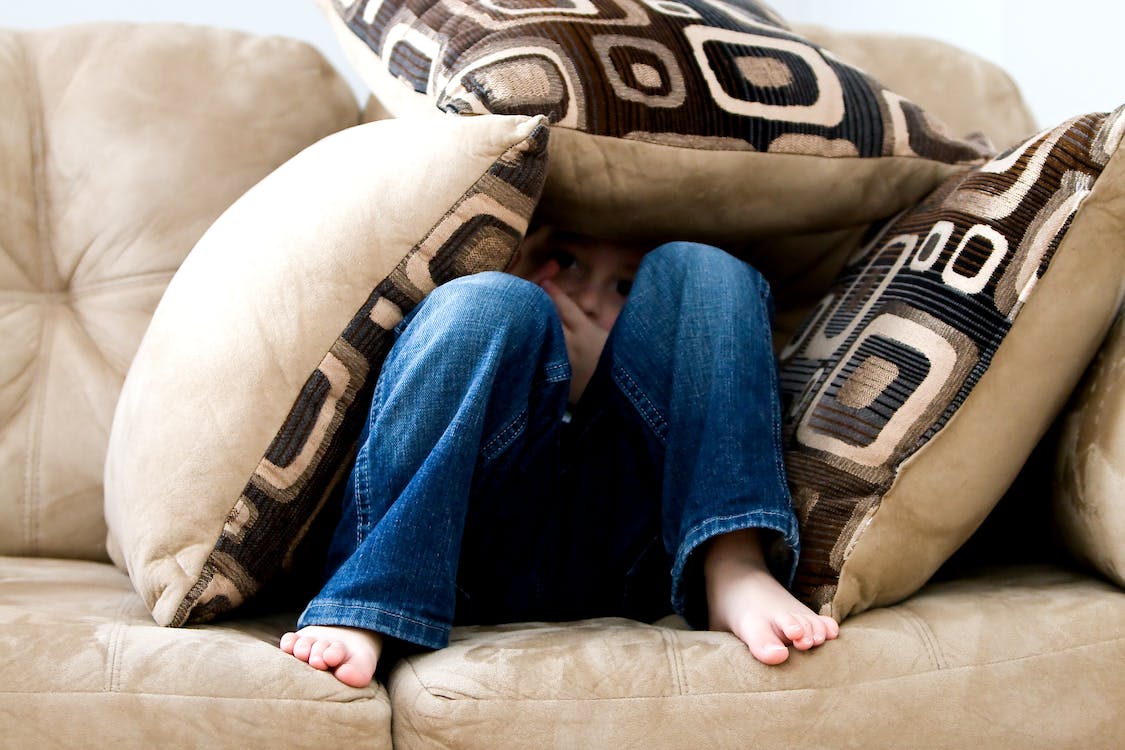 GOT IT BUT DON’T GOT IT

THE MIND IS WEIRD

It’s odd how the brain will make itself do one thing but is afraid to do something else. I look at life and think to myself how hard it is to make friends or date. Then I look at myself building a photography portfolio, writing screenplays, and writing my books. Then think it is actually harder to do that stuff. But in my mind the work is far easier than being social. I don’t know, it’s something about social that makes life harder. It can’t be rejection because career is more difficult. The only thing I can think of is the idea that I have been working since childhood. So it is not something I think about. You just have to approach the opposite of what you want the same as your social, or social like success.

In your mind you try to think about what would be worse. Trying to make a success of yourself and be social, or someone not too social who is success. And there are people who fall under both equations. And those people are very lucky to be who they are because a lot of people wish they had both.