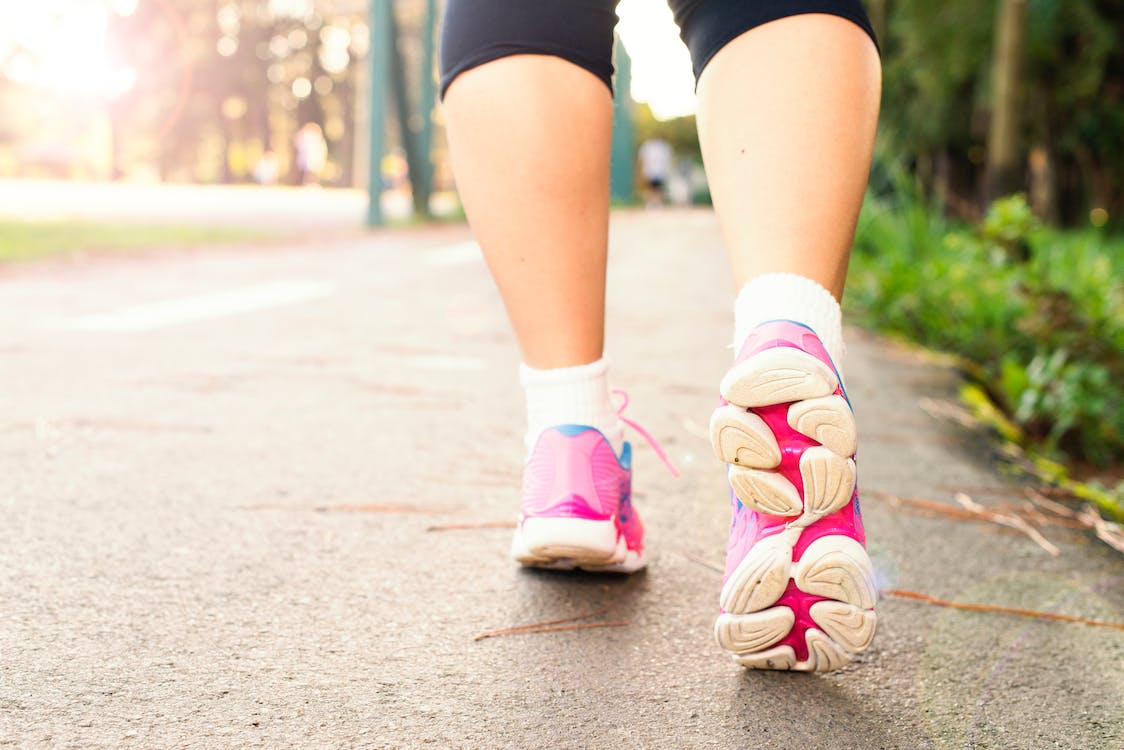 If you are someone that spends a lot of time sitting, then you know what, get up and start moving around. Because there is a known fact that sitting all day can lead to negative health effects. That is not only for the people sitting at home, but also the people who are the workplace. You have to have some kind of movement. Even if it means just getting up and walking around a particular space. You need to get the body moving again. The blood has to be able to flow properly throughout the body.

Not everyone is able to just get up and move around. Something has to be of a spark for them to move. And I don’t mean a fire causing them to move. I mean, they need that extra push from somewhere to get them going. Where does it come from? I don’t know because I try to stay mobile as much as possible. Luckily for me, I have a job that requires me to move a lot. But for people who don’t move as often they think nothing of it. So they go years and years just sitting until they build up illnesses, such blood clot and other issues with blood flow.

As scary as it may sound, some people have to be jolted in getting themselves to move around. They don’t have it in them to just get up and go. For some reason there is something that holds them back. And that goes back to motivation. Then they go to the doctor’s office and they hear you are at risk of a certain illness because they don’t move around enough. Now you’re forced to get up and move. And there is no greater motivation than being told you could die.