HOLLY______: WHY YOU DON’T NEED TO GO TO LOS ANGELES TO BE IN THE BUSINESS 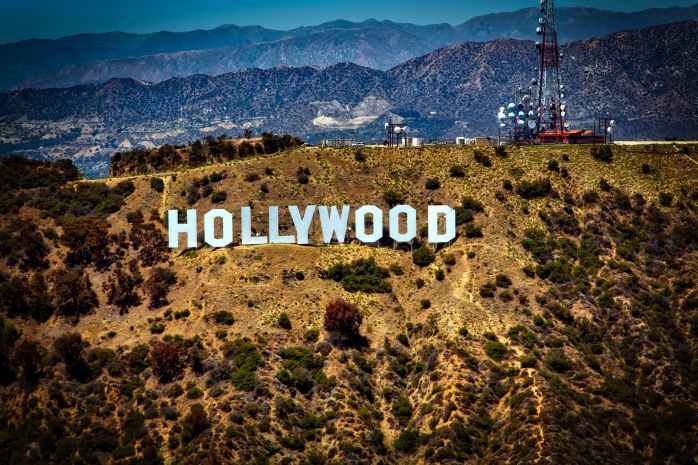 For the longest, if you wanted to succeed in the film and television business you needed to go to Los Angeles. If not, you most likely were not going to make it in the business. But now things have changed. Anyone with a computer can host a television show or movie from home.

Who would have ever thought that having your own channel would be possible. Well, with YouTube you can have just that. Now hosting a television show or posting a film is real. You don’t have to sit in pitch meetings hoping someone buys your project. You can be the executive producer of your own creations.

What are the downfalls for the people in the entertainment business? Do they now have to host their own platforms to keep up with the changing times? Because young people use to want to fly to Los Angeles in hopes of being discovered. Now they want to be YouTubers. So the bosses in the business have to now scout whereas the ones in the past had talent coming to them. The idea that they now have to hunt after so many years is difficult. But in order to stay relevant they must do so.

Will all these independents eventually crash or will the business falter? No one really knows because Hollywood could be hurt. Or the company Google could always discontinue YouTube. And the other option which is YouTube becomes a paid subscription forcing a lot of little guys out. Well, in time we’ll see the end results.

← SUPERMOVIES: WILL THE SUPER HERO MOVIE TREND BURN ITSELF OUT
GLORY BE TO ADDICTS: WHY IS THE DRUG USER THE NEW CULTURAL FIGURE →