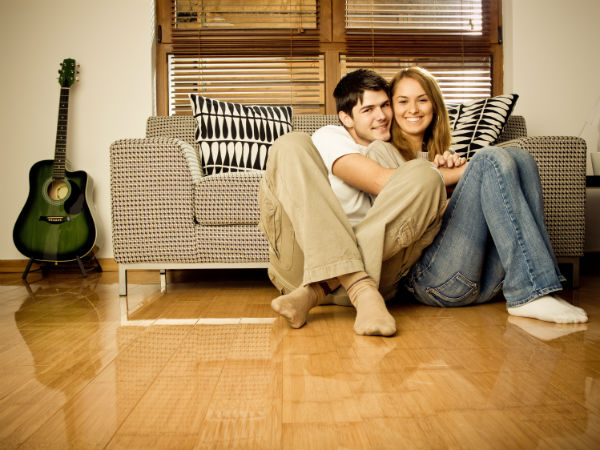 2 thoughts on “GENDER FRIENDSHIPS: CAN MEN AND WOMEN REALLY JUST BE FRIENDS”