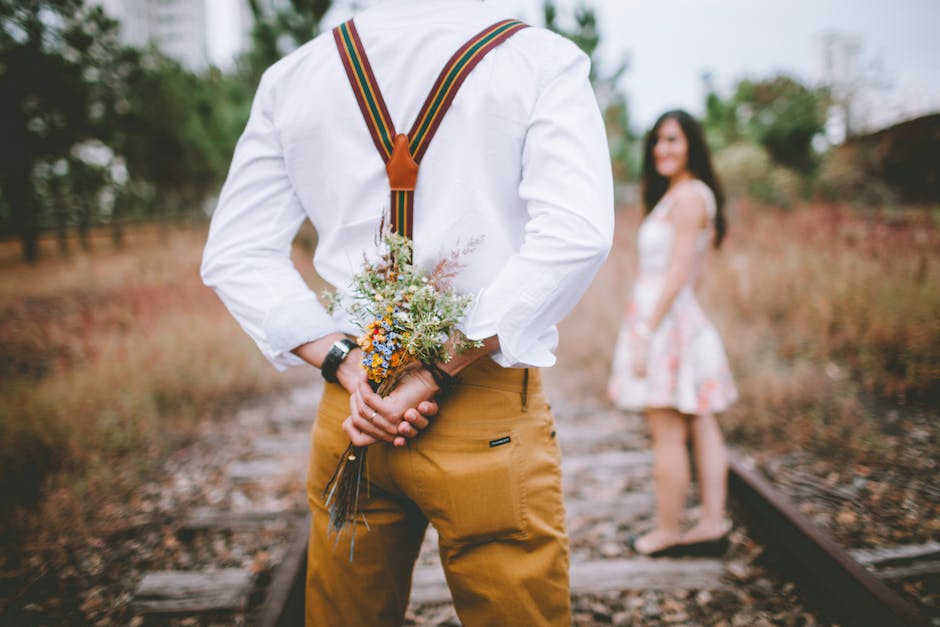 “Do as you say, not say what they want to hear.”

Since becoming an adult, I have noticed something that has stuck out to me pertaining to relationships. And that is the constant need that we have in society as men to carry this tagline for dealing with women. That tagline is when you’re asked the type of women that you like and you reply with, “I want a woman with her own wealth, and one whose powerful and loves life and loves herself.” Then when the lights and cameras are shut off and you no longer have to have a fake conversation, you can be who you truly want to be. So why, why do we carry this line even though it is not remotely the interpretation of the real us? Now, one of the reasons we do it is because no one is truly themselves right off the back. But there are other reasons why no one knows the thing that is us.

You hear it all the time, the guy who is 40 years of age that has never had children and not been married. Good looking and has everything going for him, yet he is still single. But not only single, he is “still” looking for his queen. Now the reason I chose to emphasize the word still, is because that guy has an easy time to find a woman. So what is his real reason why he is single and not wed yet he is looking. It’s because he is carrying the tagline that we all have to carry in life. So why not just be honest and say what you truly feel deep down inside. Well, like I said earlier everyone comes with the best them. But the other reason is that no one wants rejection. We say all the right things so that we don’t get a no for someone we want to really date. Yet there are other reasons to lie as well.

Another reason to not show your real self is that the good guy outside is not overshadowed by the monster inside. That’s why it’s always best to sometimes start an argument out of nowhere just to see how the person deals when upset. You might see a person you really didn’t want to see and possibly could still save yourself from this person. So you slide away from this person as quick as possible. So why don’t we call out these people portray themselves to be these great guys, love gurus, who don’t even live the life that they are promoting. Part of it is because we like to hear the lie because it is comforting to the mind. The truth is far too real for people to accept, so if you point out the truth you become the jerk.

In the end, the most upsetting is that women believe these guys who when at times, they are usually the worse men. But since women want to believe these guys are who they say they are, the rest of men in society should follow their lead. And all this does is creates an environment of disdain. I often wish I had a magic wand so I could tap a person on the head and guess what they really think and feel. But we are so good at hiding our true intent that you just never know who you’re dealing with anymore.