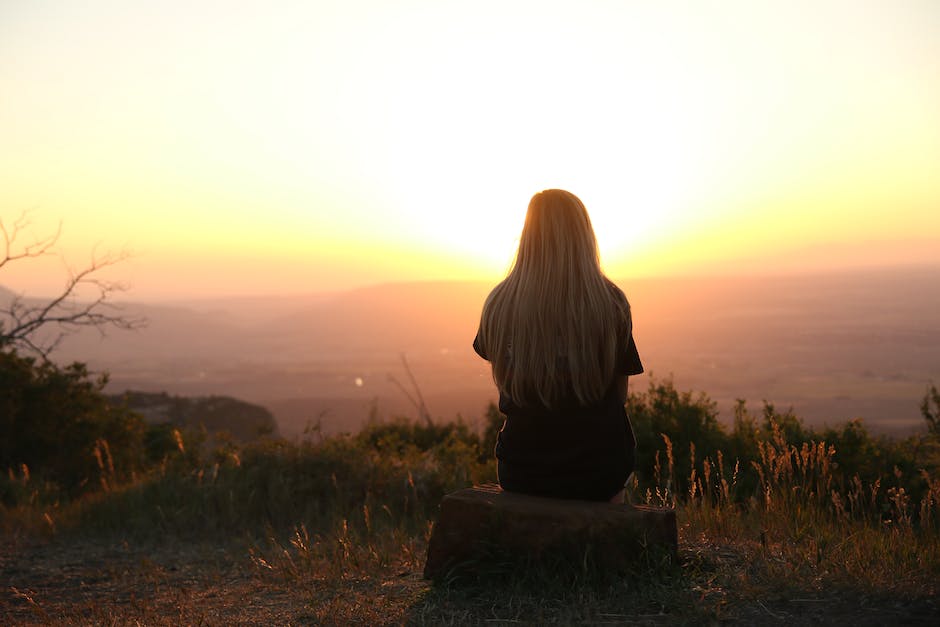 “Distance is not always resistance.”

In my life, I have always been a very distant person. And because of that, people tend to think that you are either a loner or have an attitude. But for people who tend to be alone it’s because we are constantly in our heads. And with so much going on up there, we have no other outlet sometimes but to write it down. Now, some people would say that all you have to do is open up to people and converse. That’s until you start to really have an open and honest discussion and you start to break things down. Then you are looked at like where did this person come from and why are they so aggressive. It’s not that we are being aggressive, but we are able to give people the truth straight up. But what is a real reason as to why so many of us as inner people tend to be alone?

A big aspect of being a person that is alone is because we tend to be more loyal. And when you’re dealing in this world where so many people are not worth the amount of loyalty you give them, you never know who to trust. What is beautiful about others finding out how you are so loyal, they have a true friend for life. But be aware, don’t double cross because you can also have a problem for life as well. Which is a big reason for not saying much to too many people. Make those worthy of your time a main priority. And for those who aren’t lose them. But hold on just a minute, how do you know who is really worth or not? And here’s where the greatness that is aloof people come into play.

People who tend to be a little more kept back are really good at reading people. And that is because we tend to look at so much of life through a nature lends. Meaning we judge people based on their attitudes in their most natural habitat and moments. Then when these people try to approach us with their bull crap, we shut down immediately. Why, well they have already showed us who they are without them knowing it. Who we are when we don’t think anyone is watching is the real us. And since the average person don’t think that way, we are more keen in understanding humans and the human construct. Now, don’t take what is being said as a sign of arrogance because it’s not. Those of us who are more inclined to speak to people have watched and studied your interactions. And we judge based on how you treat other people, not how your relationship could be when dealing with us.

And in the end, aloof people are always seen as these distant people who don’t want to be bothered. But in reality, we are people you can trust most, but we first have to observe if you are worthy of that trust. And that is the defining moment when you as that other person realize you have a friend for life.