“Potential for something sinister is brewing.”

Since President Donald J. Trump was elected in the White House back in November of 2016, there has been a sharp rise in radical views. The feeling has been that he has sparked something in these groups to make them behave a certain way. Could there be some validity to the argument because he (Trump) has expressed disdain with the same people that masses have been angry with as well. Or, could the anger be over something different than the racial viewpoints coming from the news. Could it be that the feelings are coming from a place where we should be focusing our attention, instead of on the president’s language? I have a theory into the rising tension in the United States.

Yesterday was the shooting of a Republican Congressman Steve Scalise. He is currently in critical condition in a hospital, along with a few others that were assisting him as well. The shooting was targeted at Scalise because of his political affiliation. But what would prompt someone to shoot a politician in this country simply because they are of another political

affiliation? I think one of the connections is because of the disdain for leaders in this country. People have constantly expressed their anger toward politicians for not performing their duties in the manner in which they promised. People who feel they are doing their part, yet every four years, you only see politicians actively working when they are running for re-election. But, is that the only reason as to why this country is growing in radicalization; no.

Another reason tensions have been flaring up is the lose of jobs in this country. With manufacturing work being sent overseas and people becoming more and more desperate, I’m surprised there aren’t more of 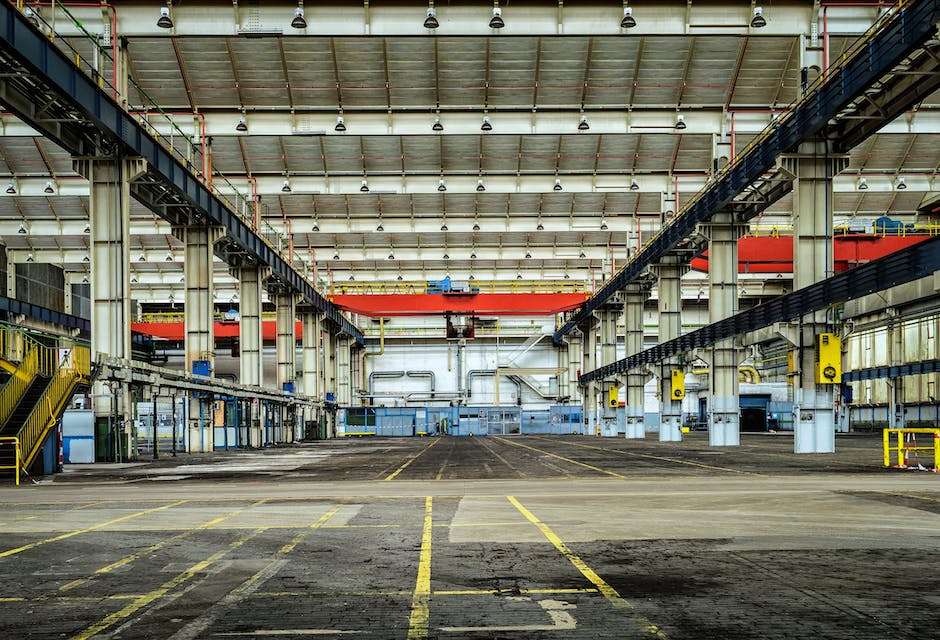 these incidents like Scalise. It’s the reason why our leaders not only should assure the country that everything is going to be fine, but work to make everything fine. Because that desperation from people could easily flip into something much more sinister. You might start seeing the election of leaders who embody men of hate from the past. Do I see a Nazi regime taking hold, no. But could we still see a climb in people who teeter on that level, we most definitely could. People have been known to make some pretty crass decisions when their back are up against the wall.

But there still leaves one more reason that the tension has been growing in this country. And that reason is one that has been long standing; racial. Throughout the United States history racial issues have extended itself to African Americans fighting the dominant power source, which has historically been White males, for freedom. But what we have now in America is something far different. Now the large number of White men and women are felling shutout. What’s interesting is that the majority of African Americans still struggle in the United States. So if these White men
and women feel slighted, who are they losing to in the end. Because the business environment is still predominantly White, college universities, medical field, engineering, politics, and outside of basketball and football, the vast majority of sports.

In the end, if the confidence is not placed back into the lives of the American people we could start to see radicals taking hold in our country. The Middle East won’t be the only problem on the government’s hands. People are becoming desperate and that’s the real problem. So many get upset with Trump calling him racist and gender biased. But the real hateful person is lurking and watching from afar. Yes, Trump is flawed because he’s not used to taking orders, which is something you must be willing to do as president. So

he’s shooting from the hip, causing himself to lose support. But I can’t agree with the hate aspect of people’s view on him. Yet I will say, people voted for him out of desperation. And if they will vote for him out of desperation, how long before real threats present themselves into our society. Moving forward, he need to stop delving so much into petty behavior and the citizens have to work with our leader, otherwise draining the swamp will be draining to sewer, but in reference to radicals and not politicians. Because at this moment that sewer is becoming clogged with raw sewage looking to present themselves.