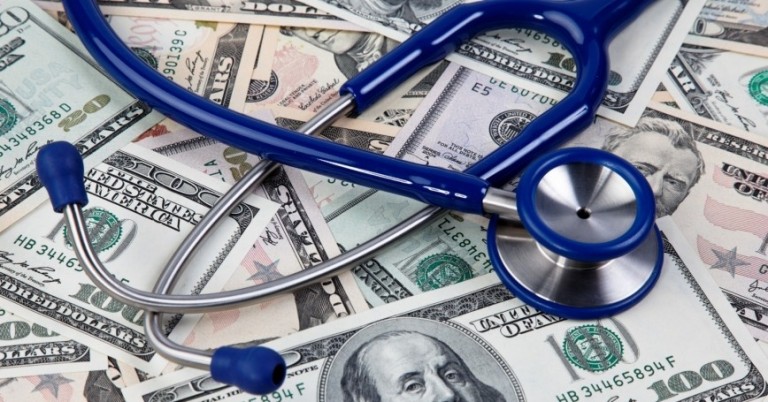 Ever get the feeling that your cost of healthcare is just too much to bare. This is the feeling that millions of Americans are faced with daily. Especially during this time period when we arr in the middle of pandemic. One need to ask themselves that in the case they are sick they are covered for the cost of care. And the problem is that so many people aren’t able to pay. When you are unable to do so then you are given the bare minimum of care that falls in line with what you afford. Which is as minimal as one without insurance. You would think you are getting something worth having until you get sick. That’s when you’ll find out what your insurance can really do for you.

What do you do when you are in an environment that does not serve the people? Yes, sure people you can afford it the system works for them. But most people can’t afford the high cost of healthcare. And even when you pay you’re still not insured. You can pay for years on end, and need financing for a sickness and get treated as if you have never paid. You would think insurance works like this, you pay for twenty five years. Then you find yourself short a good deal of money and they look at all the money you have paid into the system. And you get some sort of credit. But for some reason it does not work that way. What you really end up doing is paying for your funeral, and sometimes you can’t even afford to die.

ALL YOU CAN DO IS PRAY

Hope sometimes seem like a bottomless pit. But what else can you do bu hope. Costs aren’t getting any smaller and people are in need year by year. So unless the government is prepared to intervene you will have a continuous generation of people who cant pay.