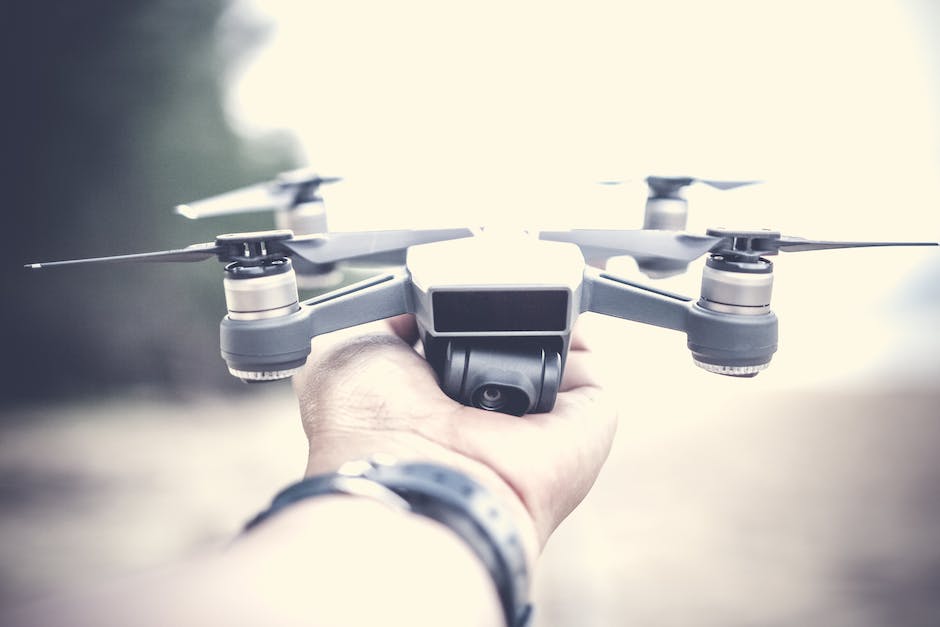 “That time will come.”

Drones have come a long way from when I first saw them. But when I first saw them, they were not for the use of people in their daily lives. Whether it be social or professional. Why, well he the only people that really had them were the ultra wealthy. And that is because the cost to afford them initially were so high, you couldn’t possibly imagine someone would own such a thing. But as always, once the technology gets to where it need to be, then you see more and more of these mini flight machines. But as time progress, what will come of the use of drones on the governmental side. Because there is a safety side to owning these toys. 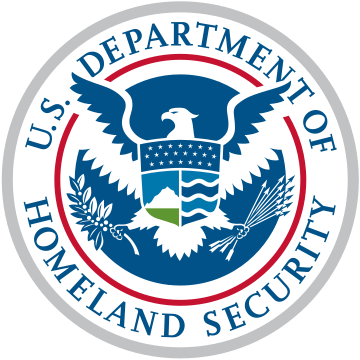 As more and more people purchase drones, there have come these regulations from the government. And because of the regulations, you can only fly them in certain areas. It has a lot to do with safety, which is a ruling from the Department of Homeland Security (DHS). But there are personal drones for in-flight that people will be riding in for future use. This will bring in the Transportation Security Administration (TSA). And understandably so because I know I will abide by the laws if owning a drone. But the regulations are for people like me. A a matter of fact, I am the of he majority of people who are responsible. The very few are the ones who could impact everyone with their poor decision making. For example, I was watching a YouTube video where a young man placed wire his drone to hold his gun and pull the trigger. This who the regulations are for, since they are the ones contributing to either hurting people, or teaching others how to hurt.

Now, when looking at the positives of the drones that will be brought to market in the future, what are the upsides? Well, for starters, you’re talking about a new form of delivery services. Because a drone designed to sustain for longer periods of time can aid in getting packages to and from their destinations. Imagine FedEx, UPS, or USPS getting you your packages much quicker and much more efficient. Which also creates a whole new opening for engineering work in the future. Now, of course you will have a number of jobs lost in the process, but it will be like any other form of work in the future. You just adjust to the change in times.