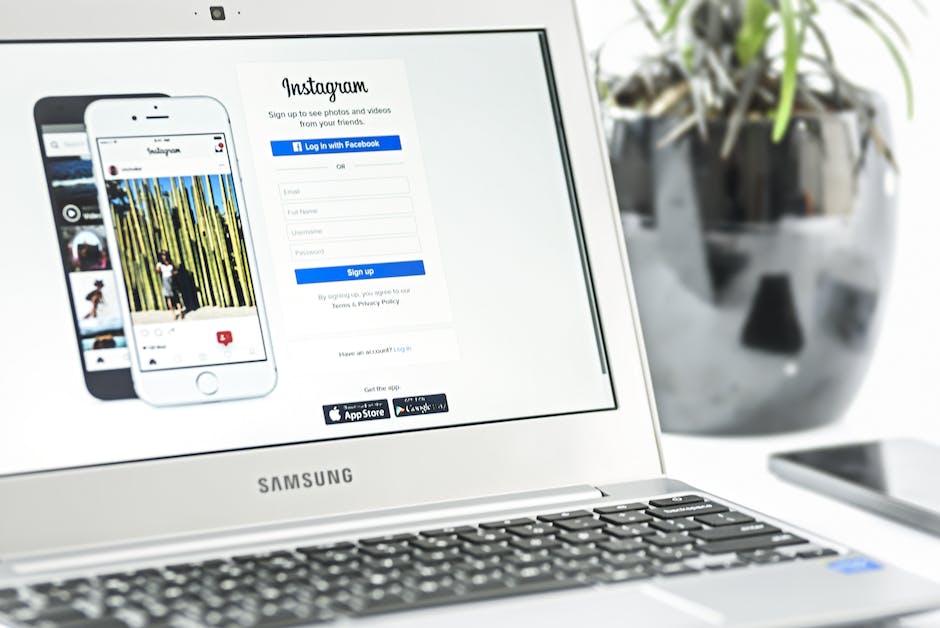 I see people everyday when I use my Instagram that have amassed a large following. And not all of them are celebrities; some are average Joe’s. But they didn’t start with 500k, 1 million, or 10 million followers. They started with just one as anyone does. But over time they have built a community that at this point they can monetize. And if you are one of the lucky few to have built a career from Instagram, then more power to you. There are other platforms where people capitalize like Facebook, Twitter, and even YouTube. So how did they start and make an income from using these various platforms? Well, let’s first look at the beginning.

You want to build a large following on the internet, then you need to step back and realize who you are as a person. What are you going to be posting that makes people want to come to your home page or tune in to your videos and consume your content. You have to build some type of niche that is you, so that people can quickly see a photo you take, listen, or watch and be immediately connected. Now, it doesn’t hurt if you are an attractive man or woman who people instantly gravitate to. But for most people, ecstatic are not the thing that’s going to drive you forward. So you need a talent; a talent that must be cultivated over a long period of time. And this is what brings me to my next step which is the building stage.

put the work in

You have to go through steps in order to make yourself attractive enough to follow. So what are the steps one must take.

it doesn’t end at success

You have so many people who think now I can relax, not true. If anything, your life is about to get even more complicated. Why, well because in order to maintain, you have to always step up your game. With every level you reach, people will expect you to hold that position. So with a social career, be prepared to work for years and years; slowly and honestly.