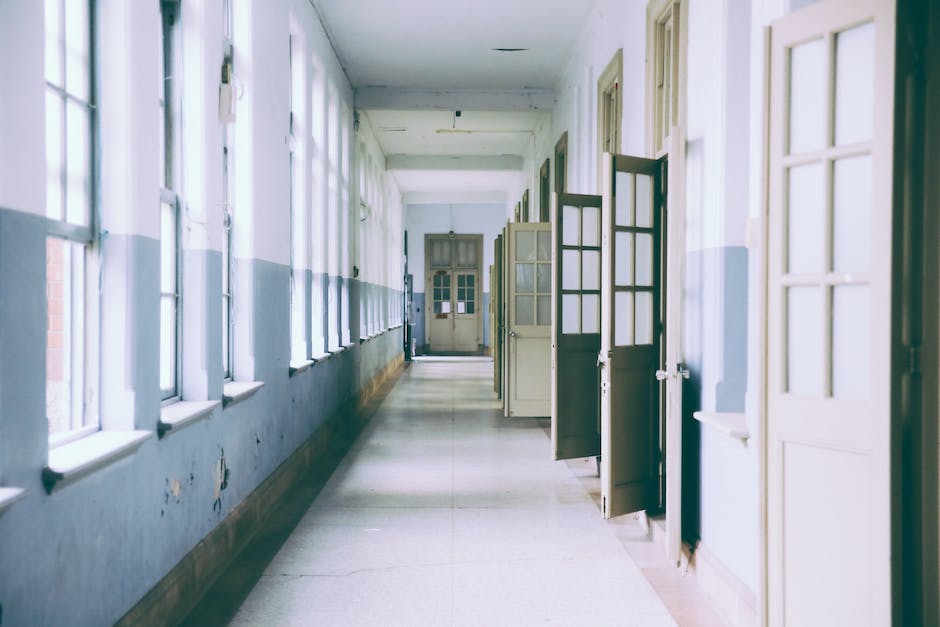 “Poor at no fault of their own.”

For myself, growing up in a poor community, I could have easily fell victim to the poor education crisis most major cities fall victim to. But since I was from a small city where kids of all economic backgrounds went to school, that wasn’t the case. But now that I live in New York City, I see the issues with kids living in poorer neighborhoods and the education gap with them versus middle class or even upper middle class. The children born poor, at no fault of their own, have much lower standard of education that they’re receiving than kids in higher income areas.

There is a dilemma that children growing up in these areas face. Because people always say, they don’t want to learn, but tax dollars being pulled from these environments are poor. So it becomes the kid’s fault that they are ready for college because they come from poverty. And that is where the conundrum comes from in their lives. It’s the fault of elementary students to high school students that they receive poor education. Whomever thinks that is rational is irrational themselves. But is that all there is to it? Should we be just outwardly placing kids in schools?

nothing given changes things

Prior I said nothing should be outwardly given to kids in disadvantaged communities. Meaning, living here in New York City, we are experiencing an issue where Black and Latino kids are being pushed out of specialized schools; but are they really? The East Asian students are coming from households where parents don’t even speak the language of the test their children are about to take, but the kids pass. So in my opinion, placing kids in the schools don’t change anything. Aiding in preparation materials that makes the kids eligible is how you go about the situation. As well as having a cultural identifier that places emphasis on education. Because placing kids doesn’t fix the problem. The Asian kids were prepared because of the structure of the groups as well. So we should aid poor communities, but from a more practical standpoint.

One thought on “DISADVANTAGE EDUCATION: WHAT SHOULD BE DONE ABOUT KIDS LIVING IN AREAS OF POOR EDUCATION”