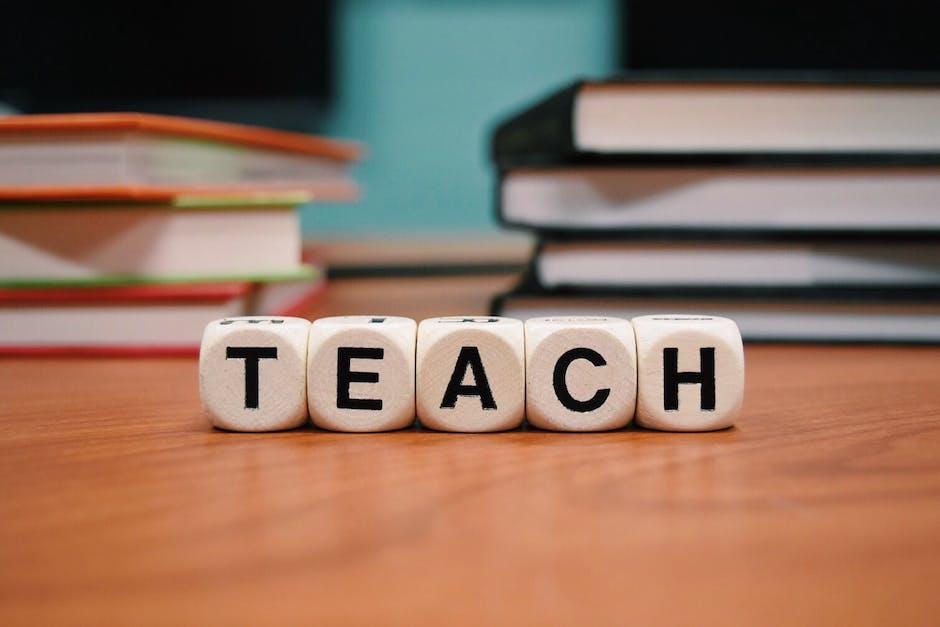 “Use what you know.”

In today’s society, self educating has become a major way in which people are learning to do anything in life. And there is a name for people who are able to self-educate; they are called autodidacts. I myself am an autodidact, and have been for quit some time now. Few people fall under this category because it’s so hard to self educate. You must have a great deal of patients and a willingness to learn. Because you are on your own for not just hours, but months and even years.

It’s very difficult for a lot of people to work on something and then deal with the idea of failure. It requires swallowing a pill that you don’t have to do when learning through an educator. The educator can show you where you went wrong and aid you through the problems. When self taught, you may get help from time to time, but for the most part you’re on your own. So this means failing, being honest with yourself and realizing when failure arises, and correcting mistakes. And being honest with self is something most can’t do because we think we’re so important and special. No one wants to openly admit they are awful at anything.

There are so many great things that can come from self-educating. And the biggest is that when you step into world being in a classroom, it’s a lot different than the real landscape. But when you have gone through all the trials self-taught, you know what you’re up against. In a classroom, there is no studying for a test, the test is life. And it’s a test where you get a chance to use your notes in the classroom. And in the real world you have to make things happen. And we see all the upsides from some very talented people from online stores to running small brick and mortar businesses. Self-taught is the new wave, but how many will last is the real question?