“What was once entertaining is no longer.”

The election of 2016 where we saw the run and subsequent win of president Donald Trump has left sour tastes in many American’s mouths. But nowhere is that more evident than in the entertainment industry. Entertainers have all come forward speaking out against the president for the way he behaves as well as his lack of experience in the role.

But have we hit a point where people are finally fed up with the consistent berating of the president from entertainers. Because after a while, it starts to get rather redundant. Celebrities speak as if the more they talk, the more we get closer to his impeachment. But from the looks of things, nothing of the like will take place.

We’re now starting to hear people say things like, “Alright, you hate Trump, we get it.” Or, “Let’s get back to the entertainment.” Now what celebrities don’t want to do is start alienating people. You earn your living from the masses. And even those [entertainers] who may be anti-Trump are irritated from so much politics in their industry because their livelihood is in jeopardy. 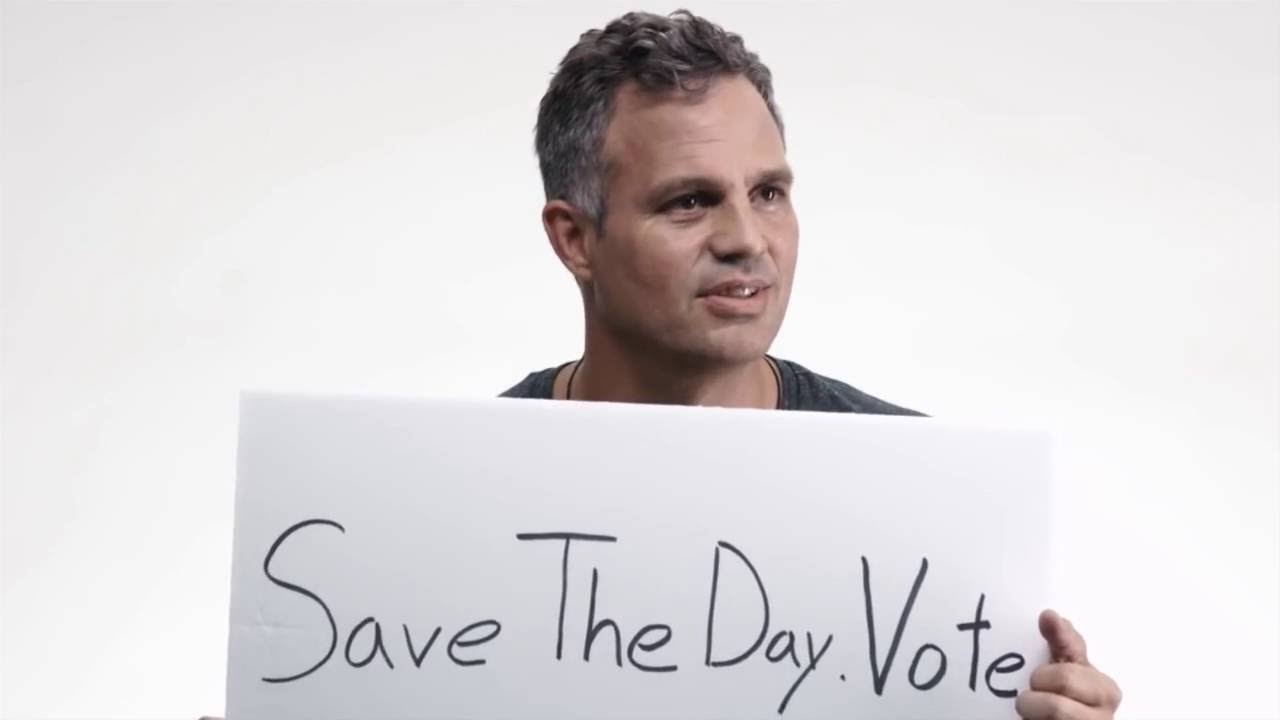 Ultimately what you will end up doing is making him more popular. Or what you’ll do is desensitize people to Donald Trump. And then if something far more detrimental does take place, people ignore the situation. You want to further your cause, but not at the risk of making your villain more popular. Like the Dark Knight, who knew Heath Ledger would be the most popular figure of that film. He was made so hated, people wound up liking him that much more.

Like I said before, further your cause, but try not to alienate the very audience you are looking to reach. Because in order to figure out why someone would vote for a particular candidate. you must first connect to them. Look at life from their perspective, even if you disagree with them. You still have to do so. Otherwise, you’ll end up with the same results again.

But above all, you have another job to do. And that job is to entertain the masses. Once the way people see you as an entertainer slide, so will your influence to those who know you best.