“Why aren’t they biggest everywhere?”

The photo at the top of the page is of Latin musicians Daddy Yankee and Fonsi. Now Daddy Yankee is more globally known, but yet Fonsi is a major name as well. But why aren’t they both the same height as a Jennifer Lopez, Ricky Martin, or Pitbull. It’s because breaking into the American market is still a base for breaking into the globe.

Doesn’t mean that we are the better nation in regards to music, simply put, we are still the cosign for what’s global. So when you become big in America, you become big everywhere. Singer Nicky Jam has been making music consistently since the year 2000. But why has he all of a sudden now become more known. It’s not that his music is not good.

the land of opportunity

America has always been seen as the land of opportunity. Where you can come here and make a living where you previously couldn’t do so elsewhere. Not to mention we are third in the world in population and now back on top in GDP. So it’s no wonder so many people want to come here. But on the other hand, why not China? China is right with us in economy. 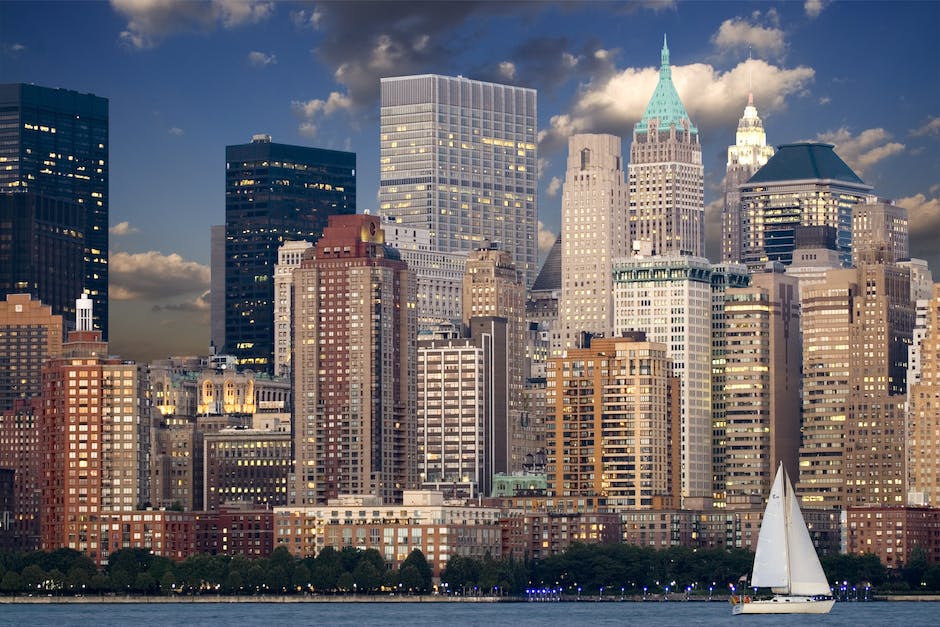 Not only with us in the economic base, but they are also boasting a middle class that is the same size of the United States population. That is some major spending power, so why aren’t they the country to run to for opportunity. And key word that sticks out the most would be diversity. Nowhere on Earth is this wealthy and this ethnically ambiguous as a collection.

When trying to venture out, the artists that are trying to break into the American market can either try to collaborate with other artists or just move here. But what you usually notice in today’s society, is that they

depend on viral hopes like Psy’s Gangnam Style. Or, link up with other ethnically similar artists such as a known singer in Puerto Rico performing wit Jennifer Lopez.

We know Jennifer Lopez globally, but that artist in PR might only be known in PR, or other small Latin America pockets of North and South America. Singing with J Lo will make them big everywhere. It’s unfortunate, but the reality is that this is what it is in society.

glory be the internet

Luckily in today’s society you can be known a lot sooner than actually having to travel to the United States to make music. Because K-Pop (Korean Pop Music) is starting to become a trend in small places in the United States with pre-teens and teenagers. It’s not as big, but the fact that it exist says a lot. And with the success of massive viral videos, we now have a more instant connection.