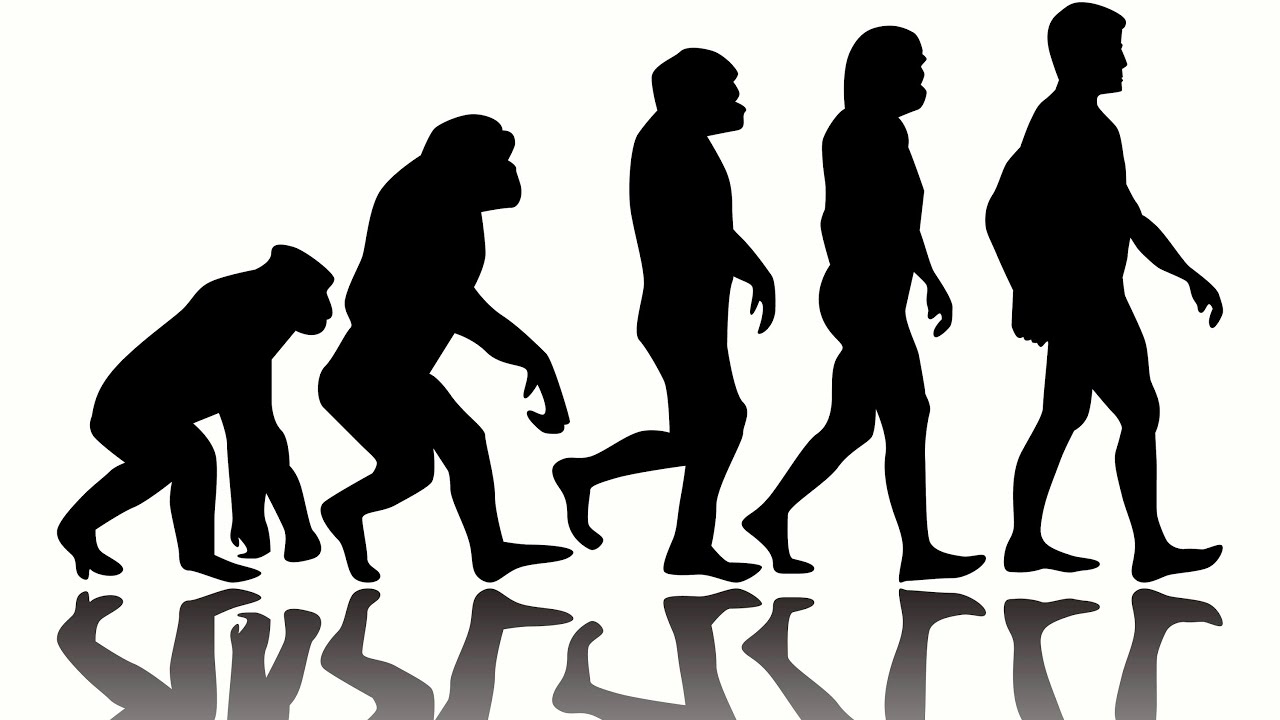 “How are we adjusting moving forward?”

We are always hearing about how in the future technology will be at such a scale. Well, what about the idea of human evolution physically. I have heard numerous reports of how the human species will advance in our physical appearance in addition to technology. This makes sense considering technology is getting better. All it means is that our minds are expanding, giving rise to our heads growing because our brains are growing. And when that happens, you will have the entire facial structure taking on a new look. Meaning, our bodies will also take on another form. And this is not in the distant future. This physical change is likely to happen over the course of the next 50, 100, 200 years. When you observe the evolution of man, 200 years is not a long time. The United States as a country is not even 200 years old yet. So what other factors could possibly take place with this change?

You are going to have a less religious society; one that is more human centralized. One in which man will be forced to help each other because we will know more about ourselves. Depending on a deity is most likely to decline. In the centuries past, we needed to walk and drive more, but not in the future. So our awareness will be heightened in other areas because we will have technology to scale to transport us around. And when one sense is lowered another gets stronger. Meaning, when we are driving a car, our minds are constantly moving trying to figure out space around our vehicles. The car has made us extra sensitive because you’re watching so much at one time. But with self-driving vehicles in the future, you’ll watch less of the road, and more of the outside world. And here is where your mind can focus on ideas as you take your daily commute. The mind can be a lot more expansive.

The human body will be able to live longer, not just because of modern medicine, but because of less labor intensive activity. Well, at least for more developed nations. Places like the United States, where numbers of population will shrink due to cost of living, and technology on the rise, the strenuous work on the body is decreased. And from this you have an aging population, where the average age of people in America today is 78, and will jump higher over a century from now. With everything that I have said so far, the human body will also evolve in how we perceive the world around us. With the brain expanding our eyes will take in a lot more than prior. You start to see life around in color and shape different than your ancestors. Images may appear in a totally different shape, and we may build to scale at a higher level.

Humans over time will also become healthier due to previous studies. We are not carnivores, but have had to eat meat as a means to feed so many people; it’s survival. So with this diet change, the body could also take another form as well. Well at least in more developed countries where people are more health conscious. In the end, as with all the technological changes, we also have to talk about the changes to the human body. The technology is growing to scale because of the changes we are going through internally. We’re getting smarter, we’re getting softer, we’re becoming less religious, yet more compassionate. We won’t be in a Utopian society, but at every level we do learn from past mistakes to become greater in the future.