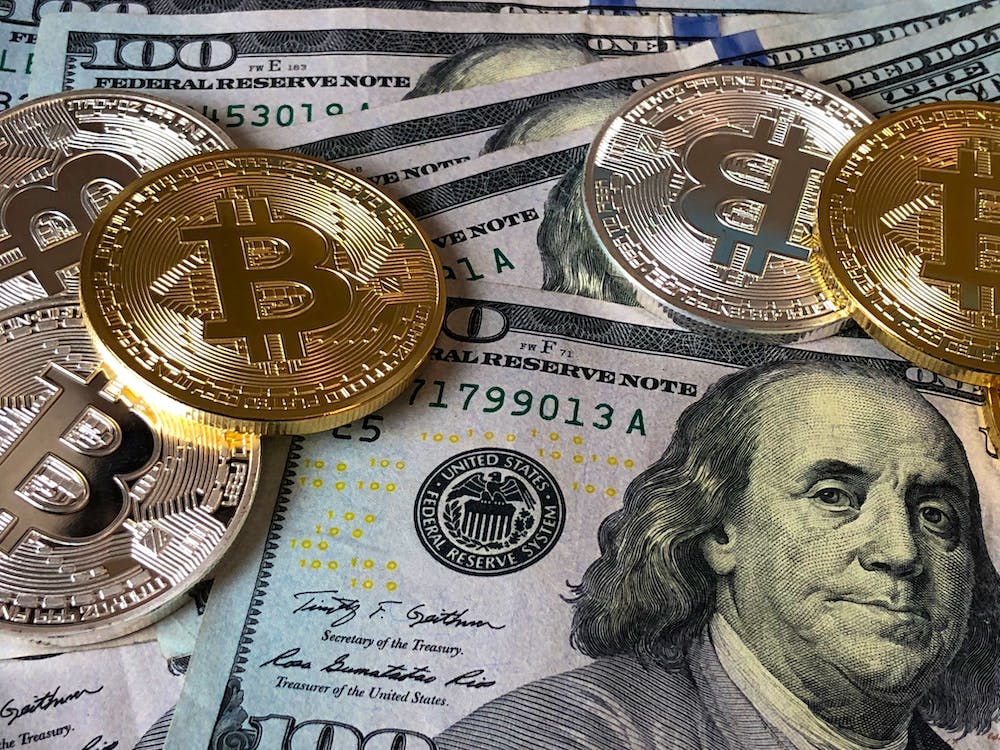 During the pandemic, a lot took place during the United States economy. At the very beginning, the stock market took a major plunge down. To me, I didn’t have anything to invest in the market and at this moment I am annoyed by it. Because the little bit that I did put in, I had to pull out for an emergency, and it hurt me. Now, there were people who actually lost money during this time period as well. Entire portfolios were taken out. Jobs were lost and more people in office buildings were relegated to working at home. And there were fears of the nation headed toward a major recession teetering on depression. So what about the country once the pandemic is coming back around? Is the nation performing well now or are we still in trouble?

As the mask mandate is starting to be uplifted, we are starting to see the end of the pandemic. People have hopes for their economic futures. Only problem is that eviction moratoriums are up, people have not returned to their jobs to the point companies are giving cash incentives. And then there is the battle going on between the Ukraine and Russia where we are watching oil prices drastically increase. Let’s not mention that food prices, especially meats have increased. So this means that maybe the country is headed toward something else even as the country opens back up. Because people to returning to their places of employment can’t be good. I was eating at a McDonalds when a sign was on the glass regarding using exact change because the Treasury Department running low on coins. So this kind of creeps me out because what the nation doesn’t need is another lockdown, but worse, a recession.