A LACK OF COMMUNICATION: WHY WE NEED TO TALK MORE 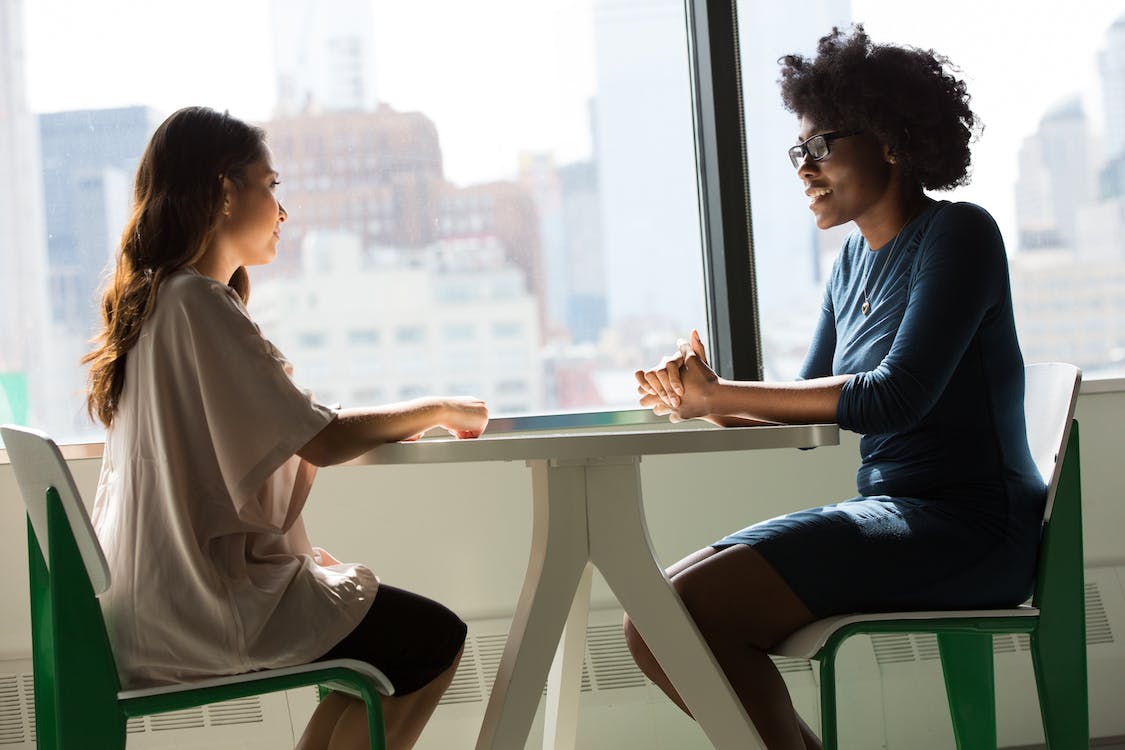 ← IF YOU DON’T SOMEONE WILL: THE REALITY OF CHEAT CULTURE
MUSIC FOR THE MOMENT: HOW OUR ENTERTAINMENT REFLECT THE TIMES →