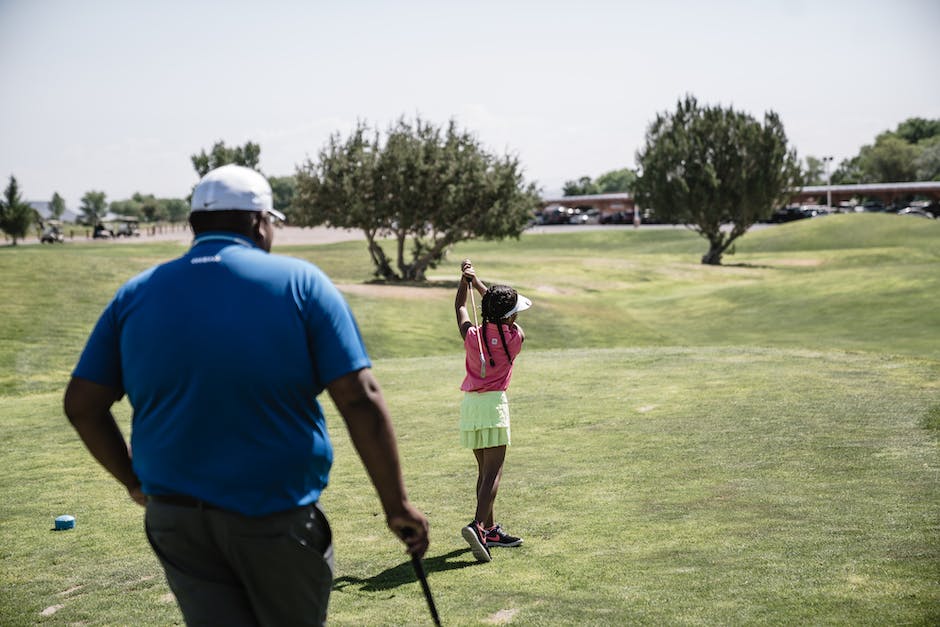 Growing up for me playing sports, my mother was involved, but for the most part it was up to me to play. She wasn’t to into me playing unless I wanted to play. But there were the parents growing up that you could clearly tell it was all for them. They might have been good when they were younger and never made it. Or they see the potential in their child that they didn’t have and want them to play. So now, they invest all their time into the kid to try to live vicariously through the child. It gives them an excuse to never have to move on in life past their time in sports.

Screaming at the kid and cursing, but for what? It seems to be kind of crazy when you think about it. And what’s even more unfortunate the kid might have been into the sport had the parent not have been so overbearing. Now, it seems like more of a job than having fun. And when the fun is gone, that is when you don’t want to play anymore. And how is it that a parent can take the fun out of the sport for the child. It’s because somewhere along the parent saw the kid had some sort of skill and over the top. That is how they ruined it.

When I played sports my mother bought the cleats for football and that was it. But you have parents who buy the cleats, gloves, sunglasses, visors, sneakers and socks, hats, and coats. They go all out like the kid is already in the pros. And it becomes and entire family affair. Even some parents go as far to dress their daughters up when the son is playing football in cheerleading outfits. It’s fine if it’s all in fun. But there are some parents where it means business. And even as a child when I played it seemed odd to see all this transpire. parents dipping deep into their banks accounts hoping it pays them back in the form of the kid going into the pros.