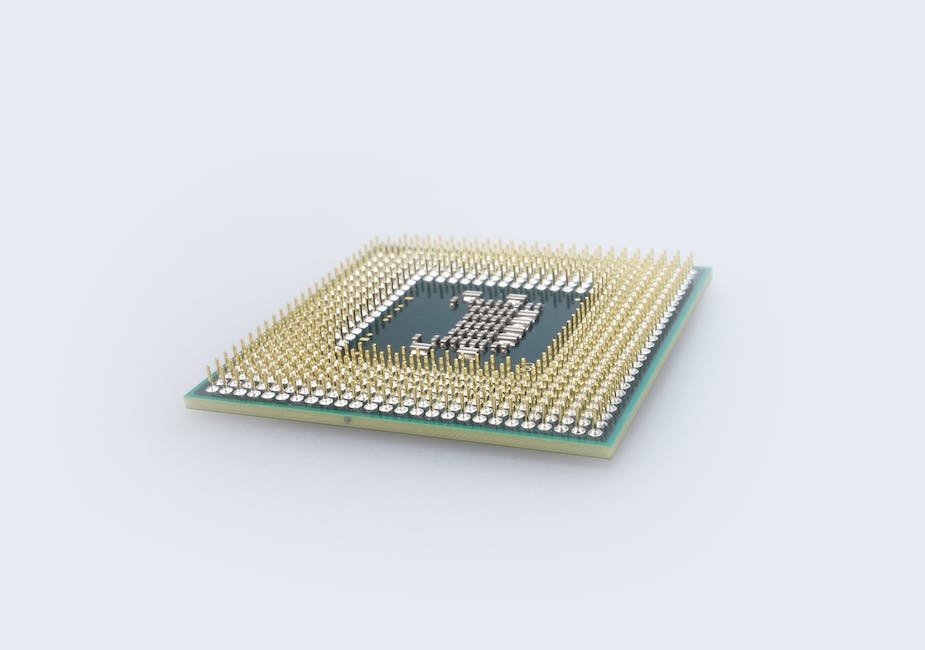 Understanding your health is crucial in being able to live a long health life. But as time progress, what will the standards for tracking health become? Will we start to see microchips implanted into the body that will be able to track with 99% accuracy a health problem is on its way before we get the sickness? Because think about it, a chip placed in the brain, which is the central nervous system of the body, so that it can detect cancer in its very beginning stages. This would mean that the disease wouldn’t stand a chance of growing, must less spreading throughout the body. And thus allowing people to live longer disease free until they pass away.

As with any clinical trial, the cost associated with this type of development would be staggering. The initial cost would have to be raised by through public, but more so the private sector. And this sector could most likely be from already wealth individuals who have the ability to give $100 million, $500 million, or even $1 billion for research. Only downside for society is that these are the people who would be the beneficiaries first. But with them putting up so much wealth, why not. But with anything else in our society, the initial cost are always high before it plateaus and comes affordable for everyone.

The good over the long haul could easily outweigh the bad. Because imagine what this will do for the productivity of society. People living longer because they don’t have diseases. We could work for longer periods of our lives and retire much much later on. And it could contribute to the overall growth of of our existence.