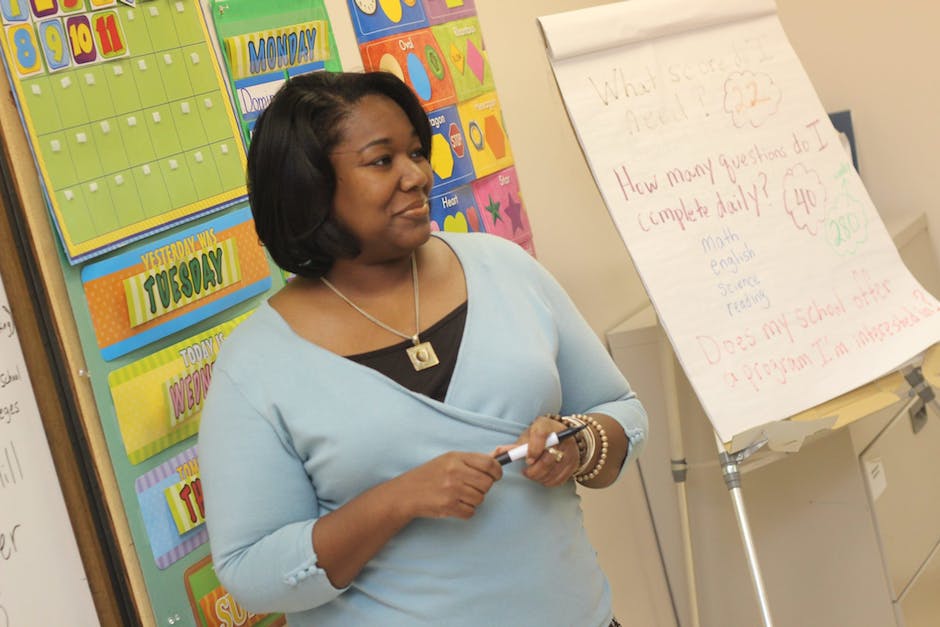 “The next step in American learning.”

The classroom has taken on many different faces over time in America. But the future could hold something different in this country as well. Especially with the fight that teachers already have with maintaining the attention of the class in such a digital era. Kids constantly are on their cell phones and other mobile devices, that the teachers now have to almost assimilate to the new way of grabbing their attention. So much so, now teachers are promoting learning tools that are more interactive outside the classroom. But what happens when the interactive experience removes the in school learning experience in all?

We are already starting to see teachers give lesson plans in colleges where you don’t have to physically show up to class. But what happens when this becomes the norm for grade levels in elementary through high school? Then you’re going to have push back from parents who want their small child in school. Because they need to know how to communicate with teachers and other students. This is going to be their first hand account in how to resolve conflicts and deal with other people. Once that is removed you now have more than just learning that is gone. You miss out on all the personal relationships you build. Students who would otherwise make friends in school are now missing out in getting to know their classmates. But is everything as bad as it seems?

With the downs, there is life in the digital learning outside the class. It could force students to build communities with others not in their school as well. Why, well the internet gives you opportunity to experience dealing with people you otherwise wouldn’t meet. Imagine a digital learning environment for kids like playing a Call of Duty video game. You are connected to a kid in China from New York; or connecting to an Indian kid from Iowa. There is this global base that would bring people closer together with this new digital model.