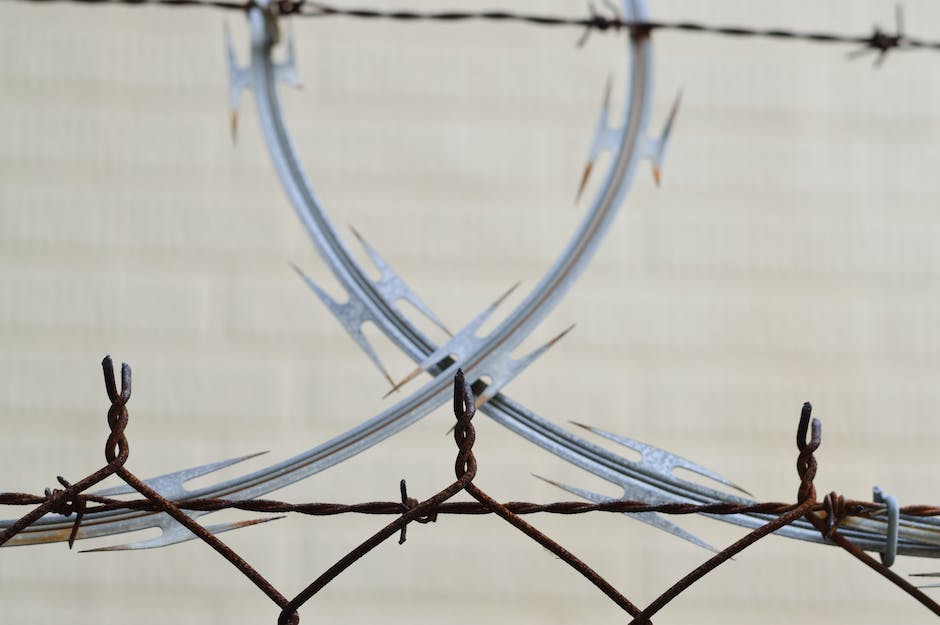 Since the presidential run of Donald Trump, the sentiment of protecting our borders and removing illegal immigrants from the country have been a topic of discussion. And for the most part, these immigrants have come from countries south of the United States borders. Not too many from Canada, throughout Europe, Africa, or Asia; but from Mexico and Central America. And my criticism of the removal is not because mainly the separation of families and protecting borders. It’s about the sentiment; this held belief of immigrants taking jobs. We need to breakdown the thought of what it is to take a “job” and what are those “jobs” that are really being taken away. LET’S OBSERVE.

the job of the American born

In the United States, since the beginning of the Industrial Revolution, we have held on strong because of the work coming from manufacturing. And over time, we have seen a lot of those jobs removed and taken to overseas nations where the cost of manufacturing is cheaper. This way, by the time it (the product) hits the U.S. soil, we are seeing a price that is a direction relationship of 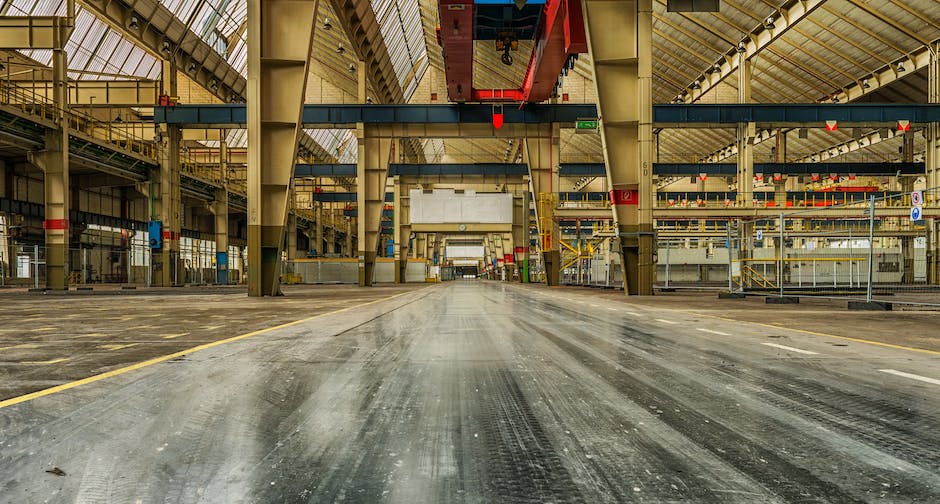 the business conducted by the corporations themselves with outside country’s manufacturing. Now, here in the United States, with so many factories closing, you have a lot of small cities and towns throughout the country shutting down as well because they cannot afford to compete. If you’re an American manufacturer making televisions selling for $500 how do you compete with a better quality flat screen for $275 – $300. Eventually you have to shut down.

the job of the illegal immigrant

Coming to the United States to seek out a better way of life. That is the main goal for so many trying to gain access to our country. And for those who go through the rigorous process that can take years, they feel it was worth the wait. And then there are the people who take it upon themselves to risk breaking the laws of the land in crossing over the borders by land or by sea in

search of a better life. Many have known to come from the Dominican Republic, Cuba, and Haiti, being that they are so close to the state of Florida. And the bulk of the group that come through America’s borders do so through Mexico.

the jobs they have

In the United States today, there is a held belief that the jobs are being taken by illegals in America. Well, let’s observe what that means. Since Trump has taken office, illegal immigrants have been detained throughout the country and forced back to their homelands. A move that has directly challenged policies like that of DACA (Deferred Action for Childhood Arrival) created by the Obama administration put forth in the summer of 2012. And Americans have both praised and protested the push to remove and separate families. And the idea of jobs being preserved for the hard working American who are losing out to illegals has an underlying problem. Fast Food industries consisting of delivery drivers, servers, busboys, cooks, and cleaners; the hospitality industry of maids, bellboys, and other cleaning crew make up the majority of the jobs worked by illegal immigrants. What’s interesting, is since removing these families, the Americans finding fault with illegal immigration have not shown interests in those jobs. Why because they find it hard to raise a family on the income from working those jobs. So if the reason for removing illegals for the “most part” is preserving jobs and the jobs they are working you don’t want, what is the real threat?

We say, we need to protect our borders from drugs, never works. Let’s protect our borders from violent crime, but the majority of the real threat are American born citizens. And the big one, we need to protect American jobs. But see, the real killer of American employment is technological innovation. The work that could provide for your families are or have become obsolete. That’s why you must have a more specialized skill to earn a living. The jobs like factory repetitive assembly work is not like it used to be. You now have more engineers working the machines that would in the past take multiple people for the processing of goods. And if you’re fighting technological innovation,you’re in a losing battle. Because the country, our continent, with world will not stop evolving through means of innovation and invention simply because you and I can’t keep up. We’re in a game today; a game of either evolve or get left behind.