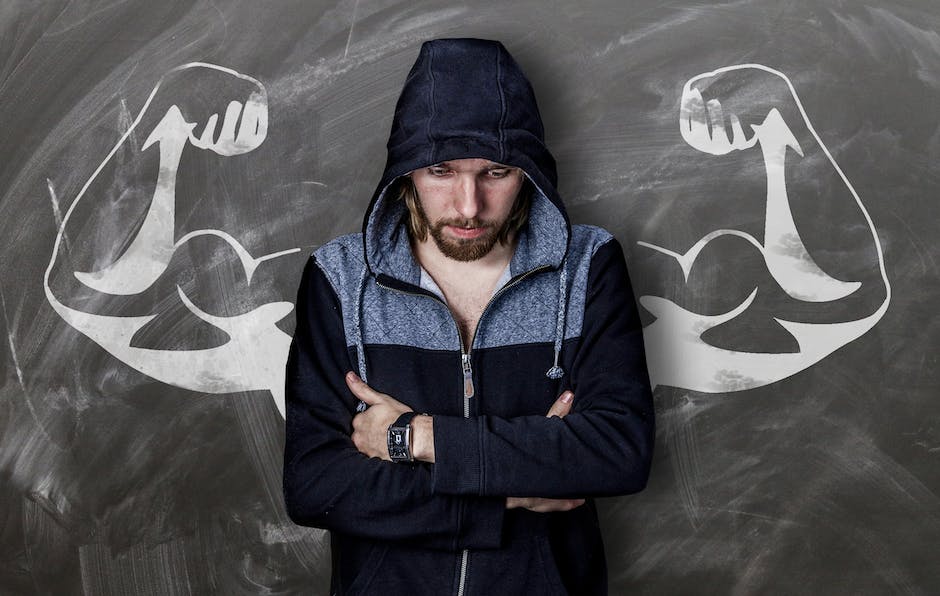 People in society have this ideology that they want something and it’s supposed to come to them. And I don’t mean the idea of sitting around and doing nothing. I’m talking there are people who say that I go to work everyday. Shouldn’t that put them into a position to be where they want to be in life? And my reply to that would be no. You might be thinking why not, you work hard, why aren’t things coming to you? Well, believe it or not, just going to work everyday and coming home does not put you in a place of advancing. You have to do more to get more out of life. What does that mean? It simply means that you have to put yourself more in the know of where you want to be in life. For example, if you want to advance in the medical field, you don’t just come to work and be a doctor. You should be reading up on medical periodicals and contributing to publications.

That might sound odd, but it’s what you have to do. That is what is meant by putting yourself in the know. Going to work everyday does not make you an expert at your profession. It only makes you an expert at your task. Meaning, while I pursue a career as a writer, filmmaker, and photographer, I work in retail. So, on a daily basis, my job is to do a lot of mundane work that anyone can accomplish. Who don’t know how to fold a t-shirt, tape up a box, or ask customers what items they need. But it pays the bills momentarily, all the while I work outside on my writing craft. If I wanted to advance in the company that I work for, I could not just fold t-shirts. I have to find a way for the organization to maximize its profits while saving them the most amount of money. And that is how you move into a place where you want to progress forward.

Well, that sounds simple right, no. There is a lot of time that must be spent in order to move in the direction of your big break. And when I say time, I am talking about years. How many people are willing to take years out of their lives to build their career. When I moved to New York City, I put myself on a time table of ten years to break into my career as a screenwriter. Along the way, I wanted to standout by showing I could make my own film, write and self publish a book, start two blogs; all with the aspirations of being great at what I do. So that when I finally do reach out for representation, I can say I have been doing this and this and that over time. Just saying I want to do something and it’s supposed to come to me is not enough. You’re not special, maybe to your parents, but not to the general public. They didn’t procreate to birth you or raise you. Hell, they don’t care if you succeed or fail.

Because in the end, the quote I always live by, “No one has a stake in interest in you being successful except for you.” I hate using cliches like “grab the bull by the horns” or “good things come to those who wait.” If you want something to be, you have to think it up into existence. That doesn’t mean to literally think it and it happens. But through every project you work on, it should amount to a small battle that ultimately leads to you winning the war, type of outlook on life.