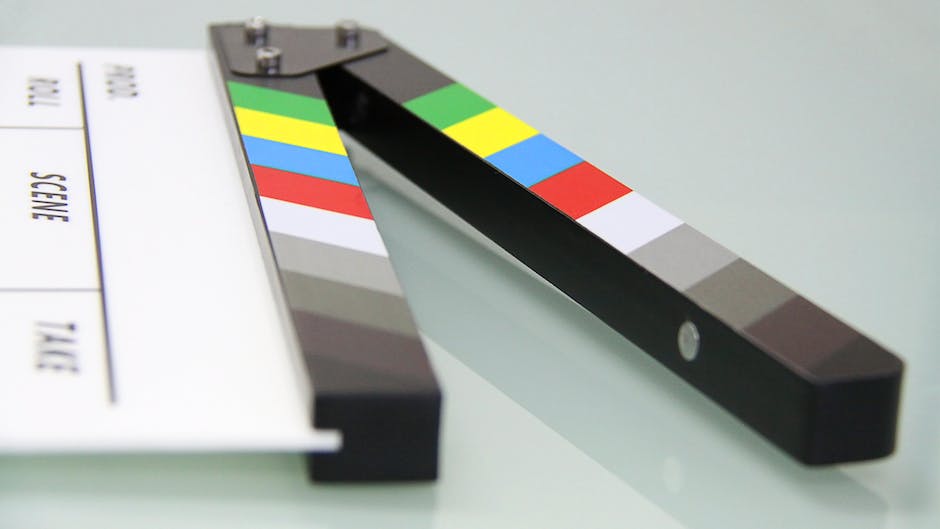 “A decline that they are not prepared for.”

Looking over the recent statistics on films in theaters, I saw that numbers appeared to be down. Maybe that’s the reason why these movies that come out later in the year around the campaigning months for Golden Globes and Oscars take place. Movies might not be able to stand on their own anymore in theaters. And a major reason for that is the internet. The internet is such a machine that you don’t need to patronize your favorite show or movies anymore. One reason being that there is more variety and the other is that you don’t have to leave the comforts of your home. So what will happen to the state of movies as time progress? Because theaters make their money by films being debut in theaters. But if people are not coming to theaters to see movies, that smells death for them.

Hollywood can always adjust to the changes, but not the theater venues. That’s unless these theater venues decide to get themselves a platform for films, and then they are in the game. Not only in the game, they don’t have to go through Hollywood, and you can go straight to the distributor as a producer. And that in turn, might be death to a lot of studios. Because everyone who is interested in making films or television is in the game now. But they are not running out to Los Angeles like years ago, but they are building their own platforms. Some teenager with a couple of friends can now be the boss of their own machine if they are willing to put in the time. Because we are coming into what is really known as the open market. And the market is the market, they don’t care who they are buying from. As long as you give them a good product and/or service.

I myself, am pursuing screenwriting and Amazon has a platform for people to submit their screenplays. And if the company is interested, they will offer an amount for the script, or even your series through Amazon studios. And for a company that just bought Whole Foods for a whopping $13.5 billion dollars, they can afford your $200,000 script. Meanwhile the average screenwriter makes only $100,000 in Hollywood. Oh, and I forgot to mention you don’t need an agent to do so. Agents and managers usually take their 20% collectively right off the top. Now you don’t have to split anything if you are good at what you do. What’s the purpose of going through the whole process of trying to find an agent. They now are in a position where they have to come and find talent themselves. So guess what, they are now on the chopping block as it pertains to the business.

In the end, you see the red carpet events and the celebrities dress to the nine. But internally they know what’s really going on. It’s the reason these superhero movies keep getting made in the business. Corporations run studios; and the studios are allotted only a certain amount of funding to make movies. That means, spend $100 million on the next epic film and then make $800 – $900 million in theaters worldwide. The venue get their 60% cut, and distribution or distributors gets their 40%. You’re talking $320 million to $360 million for the film coming back to the distributor/s. And since the customer never says a word and keeps spending, why not keep making them. So remake and reboot and series until the customers are tired and then move on from there.