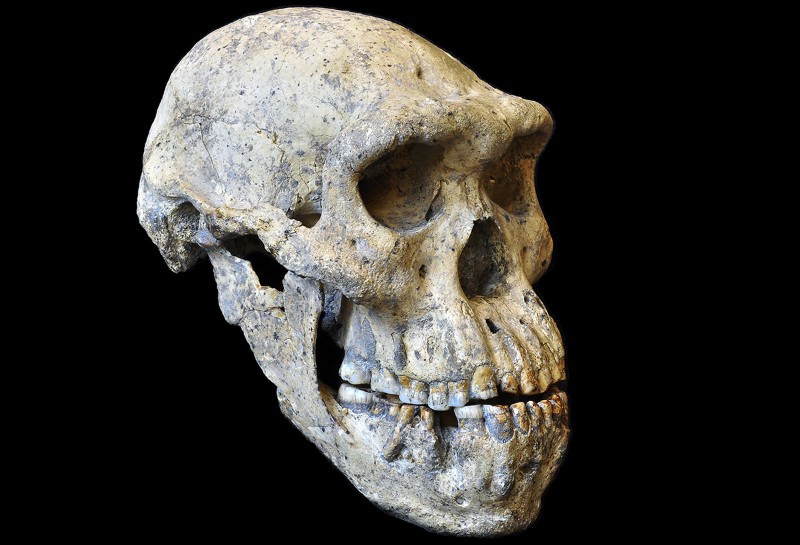 “The interesting look into the human species.”

Scientist have recently found the oldest human remains in Morocco that date back some 300,000 years ago. Up until now one of the oldest sites was in present day Ethiopia. And there are a lot of questions being raised that go back in time. But I now have a few theories of my own regarding ancient history of humans. And my theory is maybe we didn’t just evolve in Ethiopia and spread out over the world. Maybe we were evolving at different parts of the world and we all share a common DNA link. Because would this mean that life for humans originated in present day Morocco. Because the bones in Ethiopia are 100,000 years younger.

And if this is all true, what does this say about human evolution. I wonder will anymore bones be found that go back even further in human history. Or will we find out that the Earth may be older as well. We as people have so much about the world that we don’t know about. We’re so wrapped up in

the constructs of what man has created, that we lose sight of the nature aspects of life. Nature aspects such as how we managed to figure ways to populate ourselves. Sexual procreation is something we know and just do. But did we know that then. How expansive was our human minds? Or was it something that nature put in us to just do and we didn’t think to understand why. Kind of like any other species. They don’t know they are procreating they just do it.

But, I have another question regarding the age of man. If scientist keep finding remains that are older and older, what will this do to the faith base in society. See, the belief in a deity is from faith. There is nothing tangible

that points to anything spiritual as the creation of man. Yet science has always been the obliteration of religion. Because the more we learn about our human existence, the less religion has relevance in society. For hundreds of years, there has been a clash between the science community and the religious community. And this is a fight that does not look to be slowing down anytime soon.

In the end, the findings of scientist have left us as humans baffled for centuries. And will continue to leave people baffled the more we find out. I read somewhere one time that asteroids carry cells made possible for life to evolve. Could it be that we find out that humans are the real aliens. Maybe this planet was not mean’t to support us. That in itself would have so many implications as to the age of man. Because asteroids are leftover rock from the Big Bang, which is believed to have created our universe. Maybe, just maybe there is life in another universe. But, the more we research the more we will learn.

3 thoughts on “CRACKING THE AGE OF MAN: WHY IS IT SO IMPORTANT”