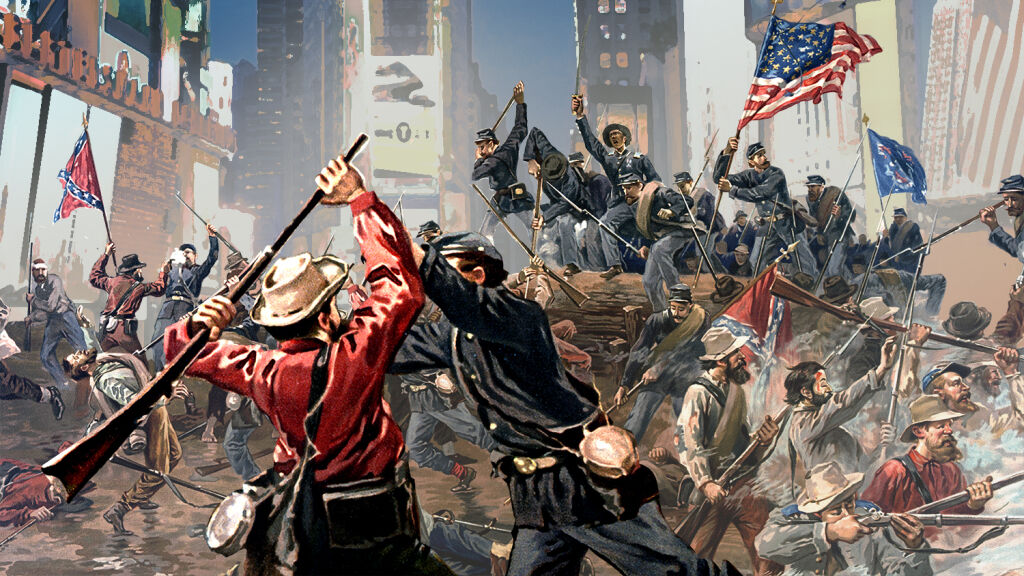 When you live in a country where so many people are at each others necks, what is there to come of all of this. Because we have to learn to live in this country because it’s not like there is any other place to live. And it’s at a time like this where the country needs some type of leadership. But that in itself is questionable. So what will it take for the people to stop fighting amongst themselves? Is this a sign that the country is starting to crumble earlier than previously thought to crumble. Are we on track for the country to have another civil war in the country?

Now, I know how fast the people in the past used to be quick to start a battle. But in the world we live today, the United States is not going to allow the country to have what we think will happen take place. We have a president that is backed by the military with resources that can stop an issue from happening. So any of those who are trying to cause a real problem for the nation they will be dealt with swiftly and justly in America. And it’s because of this, people are engaging in civil unrest, maybe a little anarchy, but not civil war. Because a civil war you need a real armed force to combat the government. And that is something that the people just do not have in their arsenal.

How do we go back to things being what they used to be? I myself am in a position better than a lot of people, but it could stop at any moment. And who knows, I could be one of these looters outside stealing to care for myself. But until then, we all seem to be living day by day.