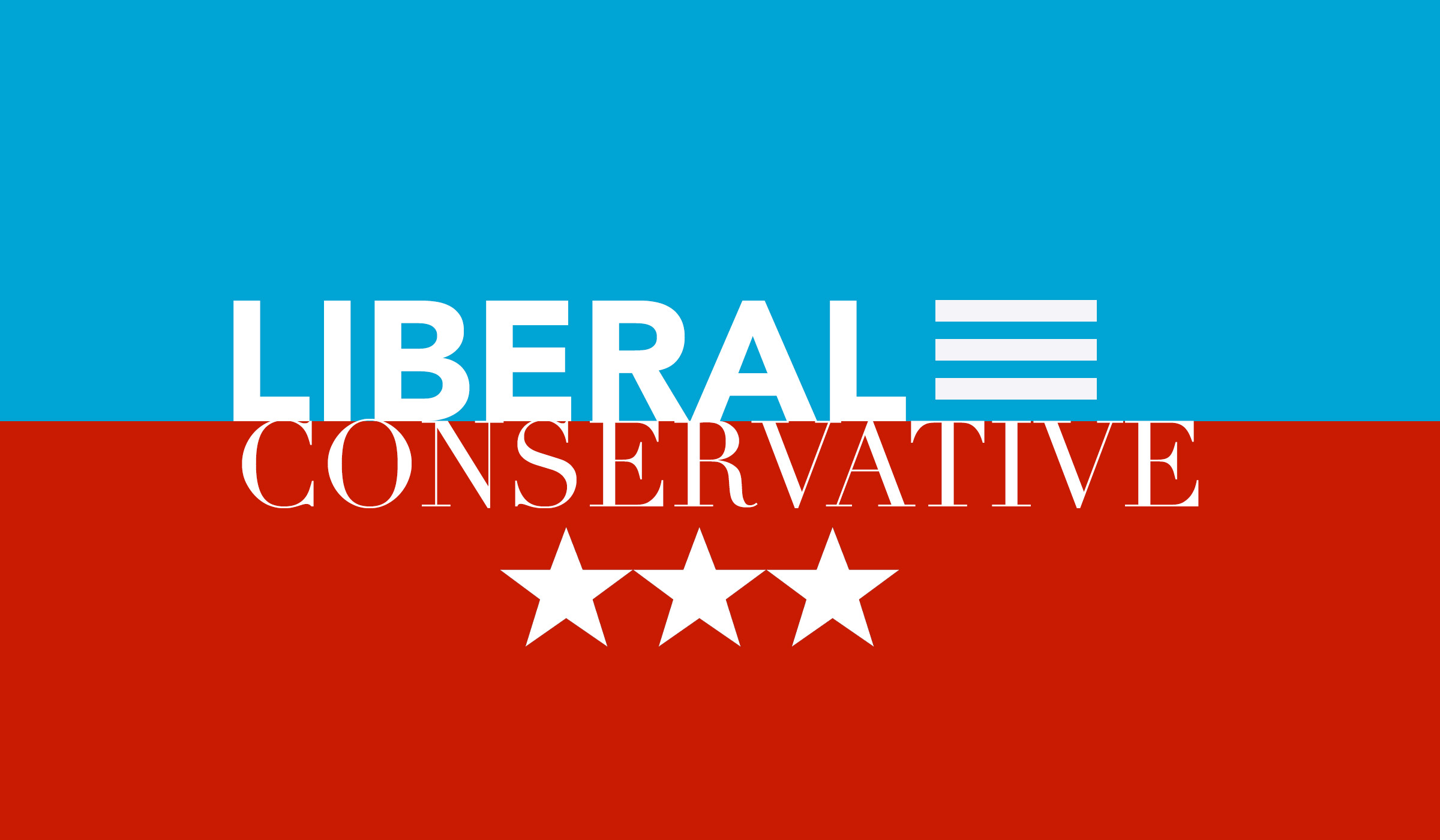 “My side against yours.”

WHOSE SIDE ARE YOU ON

America has a serious political problem on top of the social issues in America. And that problem is the fight between the people who are on the left and the right in politics. And what can be done especially when we have a leader of the country who fuels the fire by making comments directed at one side over the other. So with that said how do you fix the problem when the leader of the country is one of the people pushing the fight. And the person who is the candidate on the other side running is not being that much more affective. Now where do we go from here?

What do you do when you live in a nation that is losing its grip on itself? Because we are currently at the point where people are about to start really losing their minds. Especially considering the beginning of the New Year when people have to start looking for ne places to live. My last post was about the evictions across the country. What will the chaos look like once the people are forced into the street. At this point it does not matter if Trump or Biden wins, how do you deal with something of this magnitude.

Maybe the Mayan calendar was wrong about the end of the world. Maybe they meant to change to two numbers around. Because 2021 could easily be set up to be worse than 2020. So with that said what do you do? How do you go from living in a home that is yours until living in the street or a shelter? Or I could be just overreacting. The country might make a full recovery. But whatever the case the country has a long road ahead to get to that point.