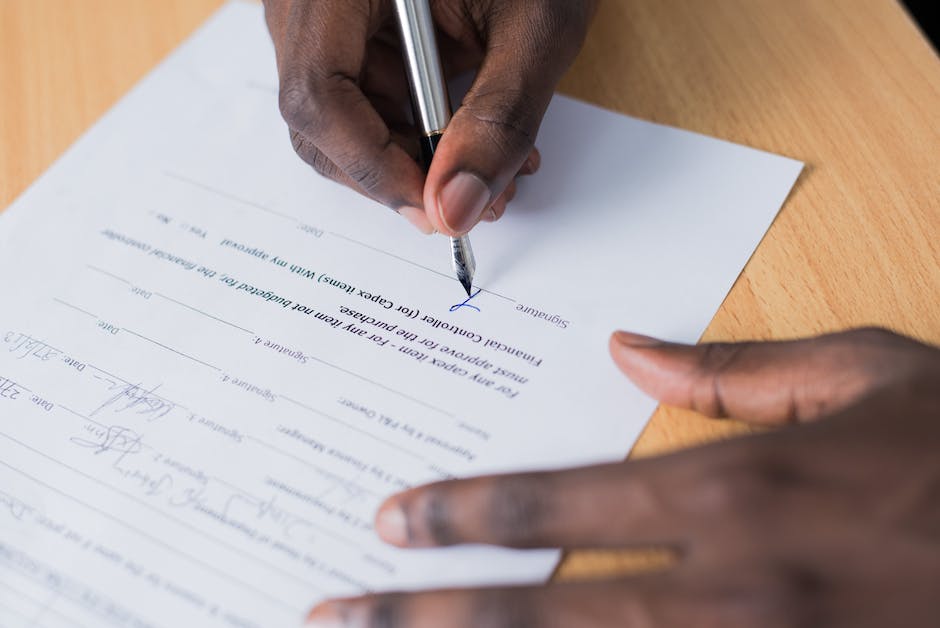 “Give me some money.”

In my lifetime I have heard of some pretty major contracts to play professional sports. Kobe Bryant signing his $126 million contract, Floyd Mayweather, Tiger Woods, and Formula One driver Michael Shumacher all earning $100 million in a year, David Beckham coming to play soccer for Los Angeles Galaxy for $50 million per year, and who could forget Alex Rodriguez contracts with the Texas Rangers, $252 million and the Yankees, $275 million. But my question is how will the contracts change over time. Because athletes are actually underpaid if you look relative to what they make the brands they represent. Meaning the average American is paid a percentage of their value to their organization. If athletes were paid their percent there would already be $500 million if not $1 billion contracts.

if not for the past

Believe it or not, Michael Jordan’s biggest contract was about $30 million when he played in the NBA. Which at the time was big money, but since then guys are making that in a year. But the past players were the legends of the game who paved the way, some of which are broke today. Why, well some made poor financial decisions, and others didn’t make the big money guys make today. As a matter of fact, when you go back to the 1960’s and 1970’s, a lot of known players had side jobs to make ends meet. And receiving a $250,000 contract was big money at the time.

The endorsements is where the big dollars are in sports. Getting a contract is fine and all, but the business partnerships these men make are staggering. Most of the big names in sports are with either Nike or ADIDAS. And then you have the guys like Stephen Curry with Under Armour. But making money through brands outside the sport is how you can make money like Tiger Woods $100 million a year at his height with Nike. He’s not making that golfing, but Nike has the finances to pay. Why, well there is no real salary cap for athletes with endorsements. So in all, you will see contracts grow because a $100 million contract is becoming normal in today’s society. It’s only a matter of time before we see $500 million.