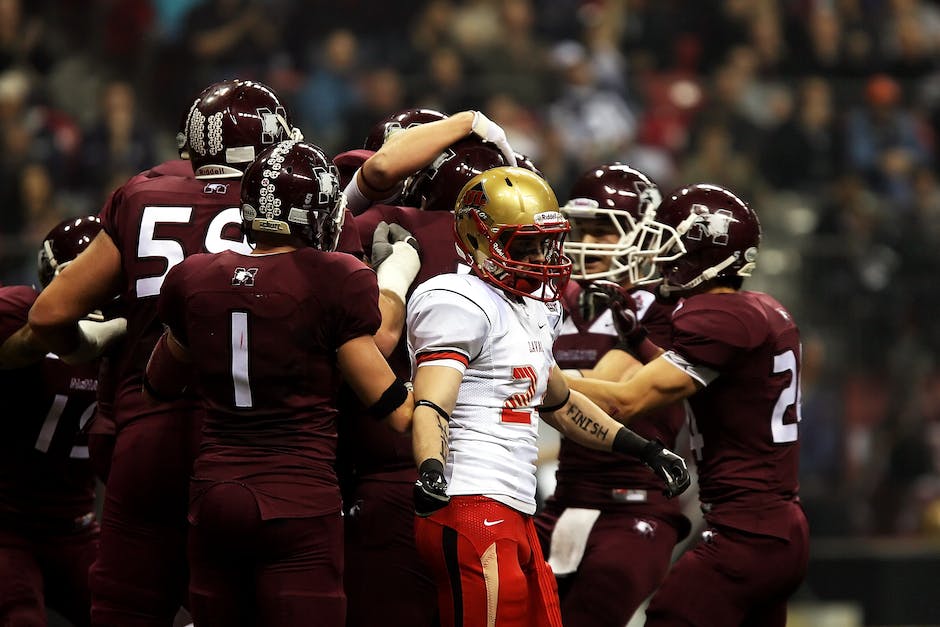 As a young boy growing up, we have all had these visions of ourselves becoming a top athlete in sports. But somewhere in our lives reality sets in and you know that your life is not going to head into the direction of sports. But there are those few that do get the chance to play. Only problem is that these people are very few and far between. And that’s just making it to the league, not to mention the average career is only 3 – 5 years. So making it to the 10 year or even 15 plus years career is even more rare. So why do so many think they will make it all the way.

And the number one pick of the draft, the _______ select ________ of _______ university. We all would love to hear our names called on draft day, but it’s just not real. If there was a draft day for the average jog, then it would be more real. And the number one pick of the fast food draft the McDonald’s in New York select Faheem Jackson of Parkside University. This is more real than the professional sports picks. We can connect more with the Average Joe than the athlete.

You can run , jump, hit, shoot, and swing, but you don’t have the personality to withstand the pressure. You have so many great athletes that can make the league physically, but mentally they are not present in the moment. So many young men make the leagues, make millions and screw it up. And society can’t understand why, but it’s who they are, they don’t change overnight. If they were broken in life prior, but now they are better. No, you need years, but have to change in a matter of days or weeks. They don’t have that ability to screw up like the past because there is such a spotlight on them. So, so many don’t make it because of themselves personally not athletically.