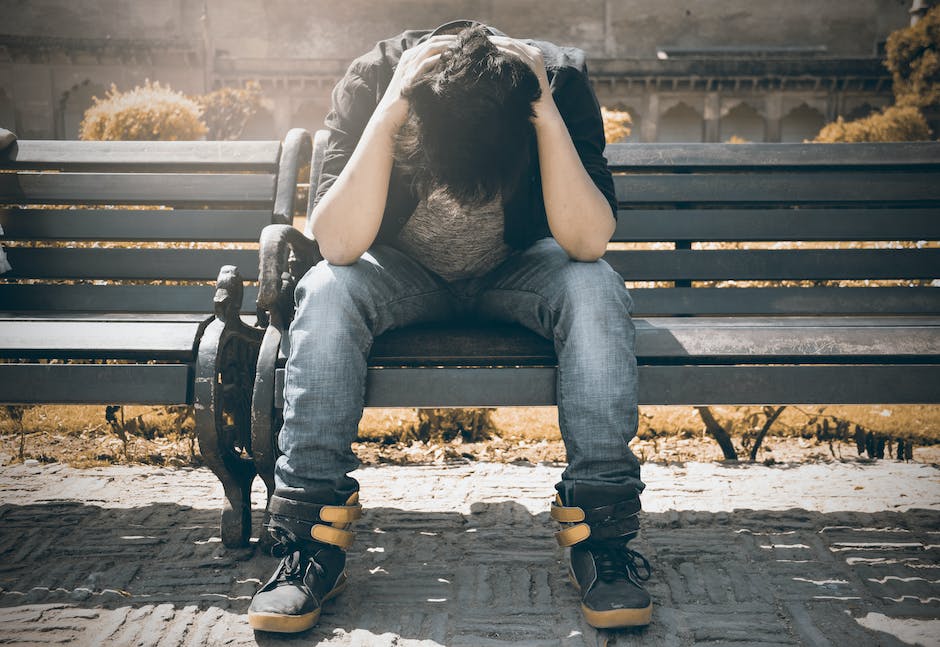 There is a new generation that is used to being cuddled and told life is going to be great. Not used to being told they suck at something. And have known for everything to be very sensitive in our society. So what happens when this generation steps into a society that is completely opposite of what they are used to seeing and hearing? It’s going to be a culture shock to know there are not safe spaces nor is there an immediate gratification in the form of likes and followers. You have to work long and hard for things and it is a path where in the paradigm of living you see no results.

when did it start

I was born in the year 1987, so I am of age when the trophy handouts first started. We played and was destroyed in the season. But at the pizza banquet, we were all given a trophy for our part in the season. And in that moment I knew nothing of why we were given trophies. But now that I am an adult I will say that trophy meant nothing to me. But it was the beginning for what would be the issue with why everyone gets one. Because when we all get one it means nothing. The reason for a trophy is there is a winner and loser. If we all win, there is no need for competition.

Dressing styles at work have changed over time. As a matter of fact my last post was about the CEO style changing. But for the most part, a suit and tie is the norm. A whole new arena when you have spent so much time in a t-shirt and jeans. And people had to accept you for who you are in that space. But in this new space no one has to accept you. No one cares who you are because you have done nothing to prove yourself. So until that time comes, keep your mouth shut and put on that suit.

clean and in good standing

When you are looking at this young generations that are so used to casually using some type of drug, they are not familiar with the idea if random drug test. Because marijuana has become so popular, that still doesn’t make it alright use on the job. And companies fear giving drug screenings because you are going to see a major expulsion of jobs in America.