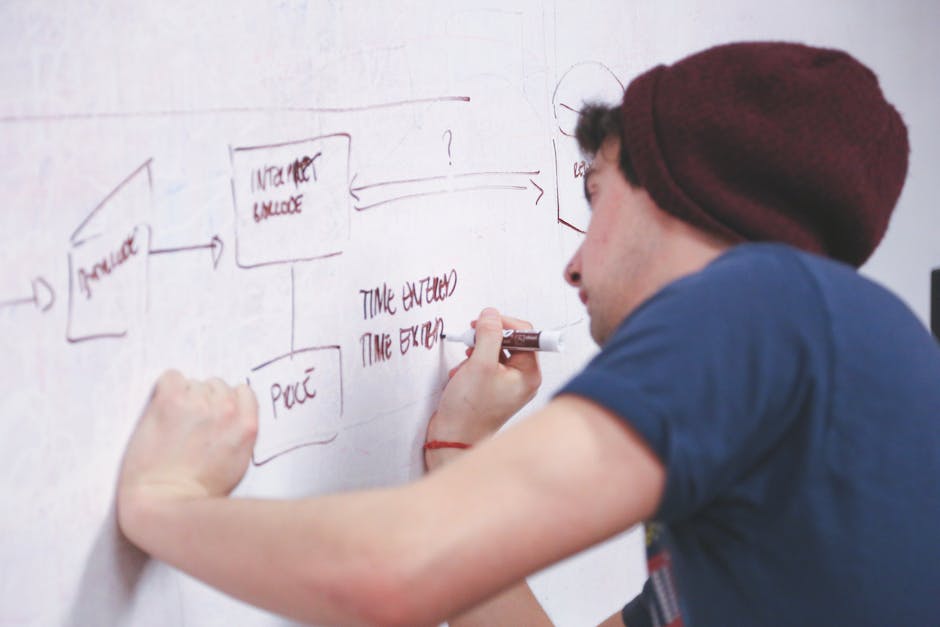 “It’s more than just the money.”

So many people, especially young people have this idea of this life they want , or seen. They can see it so vividly that they are able to literally draw out the image. But there is only one problem. And that problem is that they don’t realize the time one must put into their work to get the best results time and time again. We only see the finished product never the time put into the work. That is all the hours of putting garbage together hoping it translates into something even though we know it’s going nowhere. Then, that person sucks it up and does it again. And do it again and again until it works for them. But it’s so hard to see all this work when you have lavish lifestyle dreams. Dreams that are possible but not without the work.

ow come we don’t see the hustle? Better yet, how come we don’t wan to see the hustle? We don’t want to see the work put in no merely because the work is less luxurious. We don’t want to grind because there is no guarantee. Imagine working ten years and no progress. You lose so much time that a lot of people give up. But I remember a quote by Thomas Edison, “Many of life’s failures didn’t realize how close they were to success when they finally gave up.” This quote reminds me of a photo I once saw on social media about two men pick axing for diamonds. One the guy gave up but one more swing have mad him wealthy.Now the other guy kept on swinging. That instant gratification is just not real unless you’re browsing the internet.

A lot of people say they want it. But do they really want the job of being a self made businessperson. Are you willing to get less sleep like your competition and work longer hours.  Most want it for about one month, then when six months goes by it changes. Then you have two years, then five years, and after ten years, the vast majority of the starters have fallen off. And it has nothing to do with talent. It has everything to do with sticking out the times to work.

Now here is the part most people don’t understand, the talent. What is your skill that has you in a class of your own. People may ask, “How do you do that?” There is no real way because the brain just does, it’s hard to explain. All i can say is put the time in learning, then it becomes