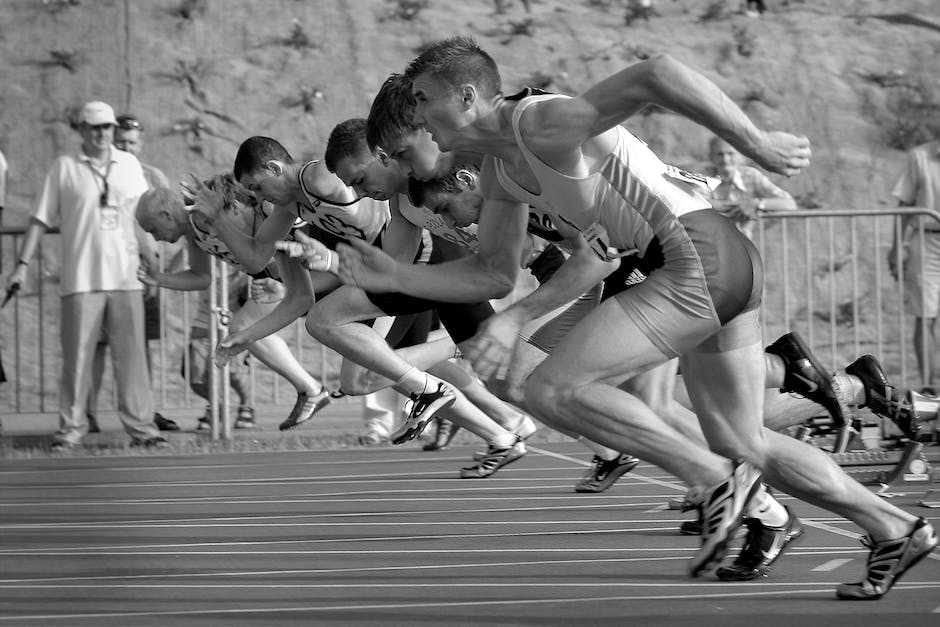 In the course of trying to climb toward the success you want in your career, you are going to run into a problem. And I am not just talking about a problem in your career pursuits, but one more personal. As you climb you will notice there may be people who are not moving in the same direction as you are in life. So what do you do when those around you, close to you, are not making those same strides. You might have to make a choice to either encourage them to be better or leave them behind. Now, as I say this , I don’t mean you must leave people behind because you’re more successful. I am talking about the gap that will widen in respects to some people around you.

In the previous post I spoke about the gap widening. And that gap means you and your friends entering life at the same time. And some of you might climb quicker than others. Where you might find yourself having to leave friends behind means the slowing down to let others play catch up. That level of compromise is not something I would advise you to do. You never compromise your success because others might feel some sort of way. For example, you’re about the start a race with everyone at the start line. In the course of the race, you find yourself in 4th place, but you have friends in 5th and 6th. Never slow up to let them catch up. Because 7th and 8th are near and once they pass all three of you are in the back. They’re happy because you’re together, but you could have won. So what’s more important 1st place with few people around or last with your closest friends.

It’s easy to say, just leave people behind, but it’s much more difficult than that. Especially if the people you plan on leaving behind are friends and family. How do you know if someone is just not where you’re at versus being a ball and chain? Certain indications will let you know when they are a hindrance to your progress. When you’re progressing and they throw out hints about rarely seeing you. They should know that you are trying to build a life for yourself. Or when they take little jabs at the vacations you take or items you purchase. You are not picking up on it because of the sarcasm. But you never want someone to see your success as their failure. Otherwise you will have to remove yourself from the social circle.