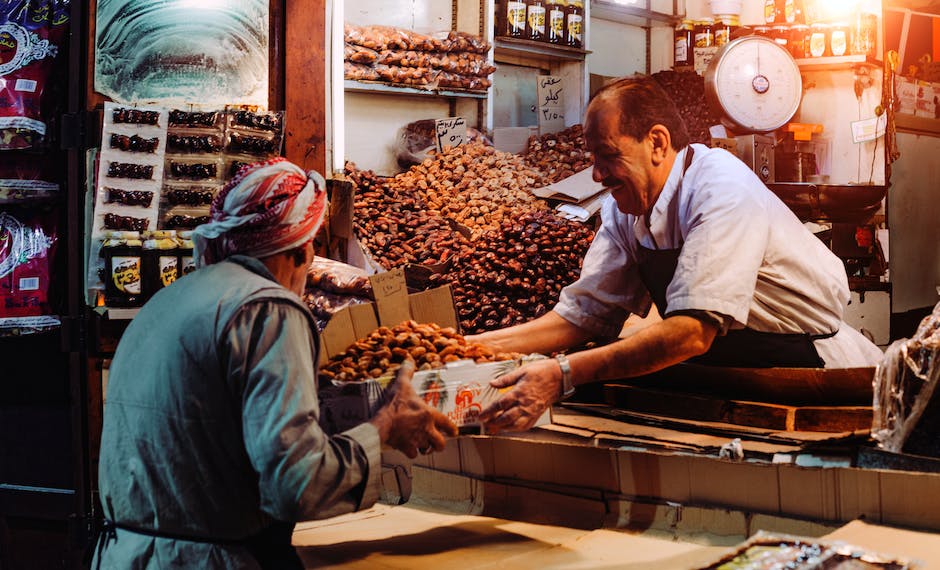 Throughout human history, man has had a variety of methods of exchanging goods and services. And one of those methods was the barter system. You give me this for that, without the use of a consistent price tag. The price for this bag of potatoes is $5.00, but I you only have $3.00. Well how about this, give my the $3.00, and we’ll see what we can negotiate with that. Meaning, I will give you what amounts to $3.00 worth of potatoes. This way you get something and I do as well.

Does the barter system hurt the economy? And the answer to that question is both yes and no. No the economy is not hurt because there is always a constant buying and selling of goods. Also, instead of putting items back on the shelf, you’re selling. And now the inventory that would otherwise be thrown away is used to some degree. The problem with the barter system is that it’s difficult to gauge how strong your currency is in a country. Because you’re paying with a negotiable price, money is not always reported, so it’s hard know the strength of your country via GDP.

I have stated earlier from posts that America has roughly 19,300 cities and towns. Now, the majority of those places are not major cities, but small towns and cities. And a lot of these places are in markets where jobs have shipped overseas. So is there any possibility that the barter system could work in these places. Because a lot of places are dying because of a lack of job growth. They could use the barter system. Now tell me something, what do you think?