“We crashed and some still have not recovered.”

I was in my second year at the University of Wisconsin-Parkside working on my Bachelor’s Degree. The summer had just wrapped and the gas prices were on the rise. And not just any rise, but they were becoming a problem for me and other Americans. Then, the next month, there started to be this huge drop in stock prices along with another incident; Lehman Brothers collapse.

A company that had assets in the hundreds of billions and yet they still were in the hole by a few hundred billion. And that collapse led to an entire meltdown of the system. Because to me, I thought companies fall all the time. But a $1 billion fall is a lot different than a $600 or $700 billion fall.

it all falls down

Then over the course of the next year, the entire system as we know it started to unravel. I thought, as well as the entire nation felt like we were headed for a Great Depression. So what naturally happened? Well, there was a run on the banks. And that’s when we found out that the banks themselves had been compromised over the years, and they had melted down also.

Now what you have is a $600 – $700 billion collapsed company, multiple banks faltering, which meant a whole host of other issues, and to top it off, the automobile industry was ripped at the seams.

change we can believe in

This is it, the year history was made. The election of America’s first African American president Barack H. Obama. And with his election run, which to date is one of the most successful runs in U.S. history, made America look on the up. There was this new feeling of hop and prosperity coming out from this recession. Not to mention a new president who would take the United States out of a war in the Middle East. 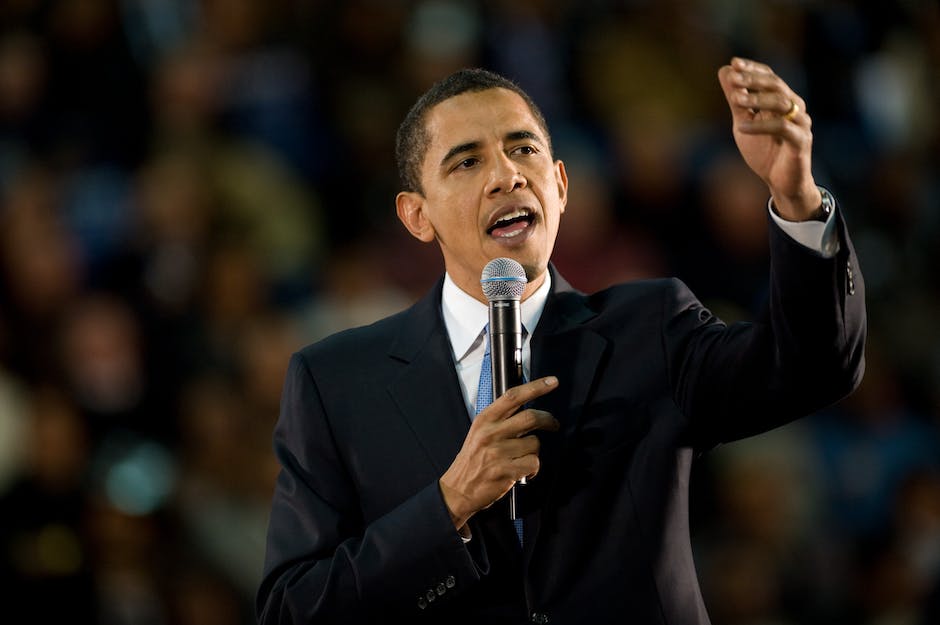 But even with President Obama in office, there was still this feeling of hopelessness. Because what transpired in the American economy was going to take more than a monumental presidential run to fix the system.

lessons for the future

What I learned from the downfall is that you must have other aspects of income coming in (usual cash), never expect tomorrow will be just as good as today, and understand what you can afford. Corporate America has to be accountable, but people also have to know what they are capable of sustaining as well. We all, to an extent was way over our heads. Hopefully we learn so it doesn’t happen again.

One thought on “A MELTDOWN TO REMEMBER: WHAT I LEARNED FROM THE GREAT RECESSION”