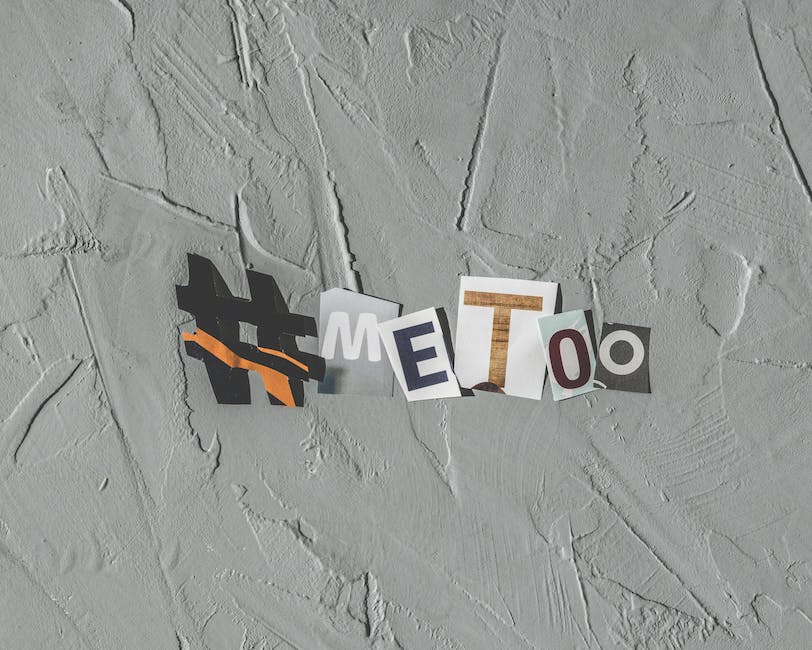 Over the past year, there has been a downfall of Hollywood’s elite men. There have been a wave of women coming out over the past indiscretions of studio executives and actors. Women who have been victims of sexual harassment and assault.  And with the downfalls came the movements we now know as Me Too and Times Up.

So with that said, how long will these two movements continue? And will they both take a turn for the better or for the worse? Because with what happened to comedian Aziz Ansari, the movement could have been in jeopardy.

Now, will you stop all of sexual harassment in society; the answer is no. That is a physical impossibility. But a lot of the movement’s cause has to do with harassment in the workplace. And that is the decline of harassment so women can work in a safe space without having to deal with constant advances. And for that, there have been progress.

It’s not a fool proof movement, you’re going to always problems. But the goal is to deter the situation. And from the looks of things, we are seeing progress. But, is there another side to all this push back.

As with the positives of the movement, there are the downsides. And one of them we have already seen. That is when comedian Aziz Ansari was accused of sexual assault, and what it amounted to was a bad date. And this is what the movements have to speak out against. If not, you’re going to start to notice women coming forward for anything just to get their names out there.

And with it goes the movement that was meant to protect women. When we live in a society without due process, you start to get into trouble with false claims. But the moment you say due process, you’re automatically calling the victim a liar. When in reality, you might be saving yourself in the event that the perp is not the real per at all.