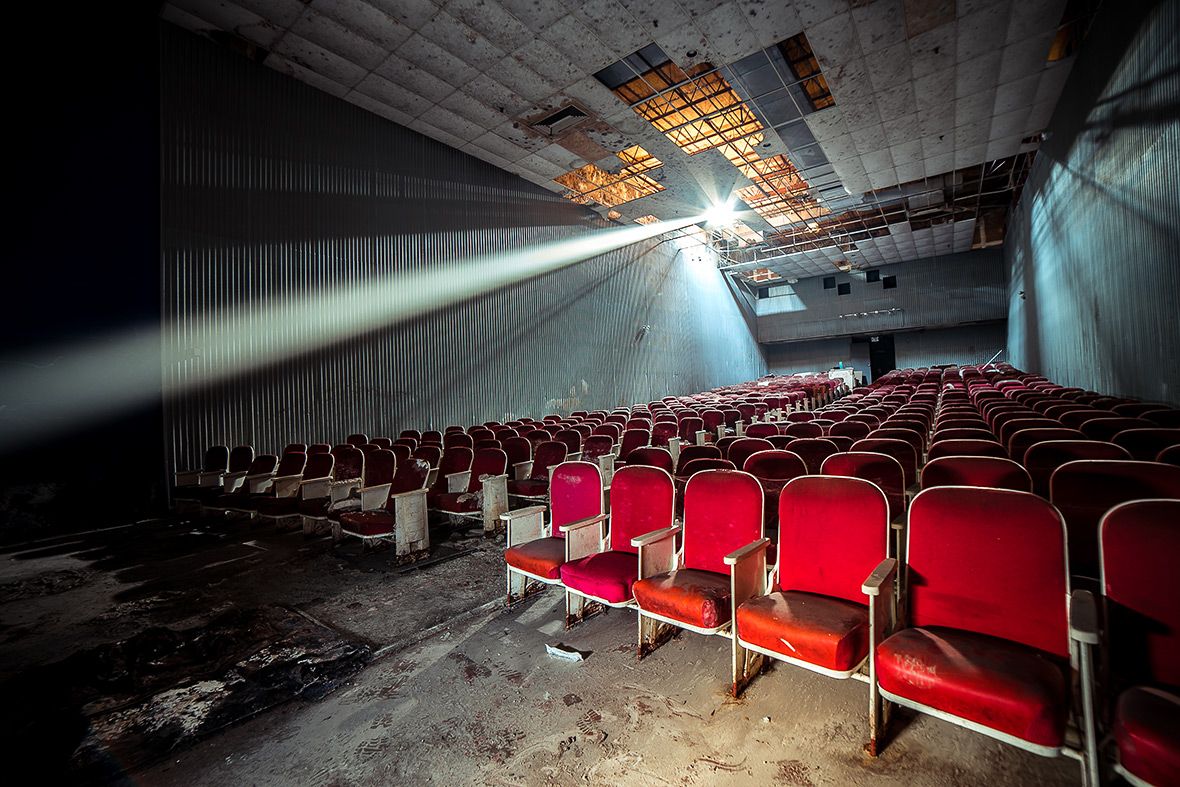 “The intimate has become less intimate.”

In the past, when people would venture to the movie theater, it was more than just watching a film. The entire experience surrounding it was an event of its own. We have watched the theater go from a black and white projection screens to a multinational companies with high definition screens. But another experience is taking over, and that is the internet/at home experience.

from the comforts of your couch

Today, people have more of a reason to be a couch potato than any other time period in history. Why, well it’s because the idea of watching everything from a device in your hand. There is no need to go to theaters

anymore. As a matter of fact, you can elect to  pay more money and watch the movie from home before it leaves theaters.

not just for the wealthy 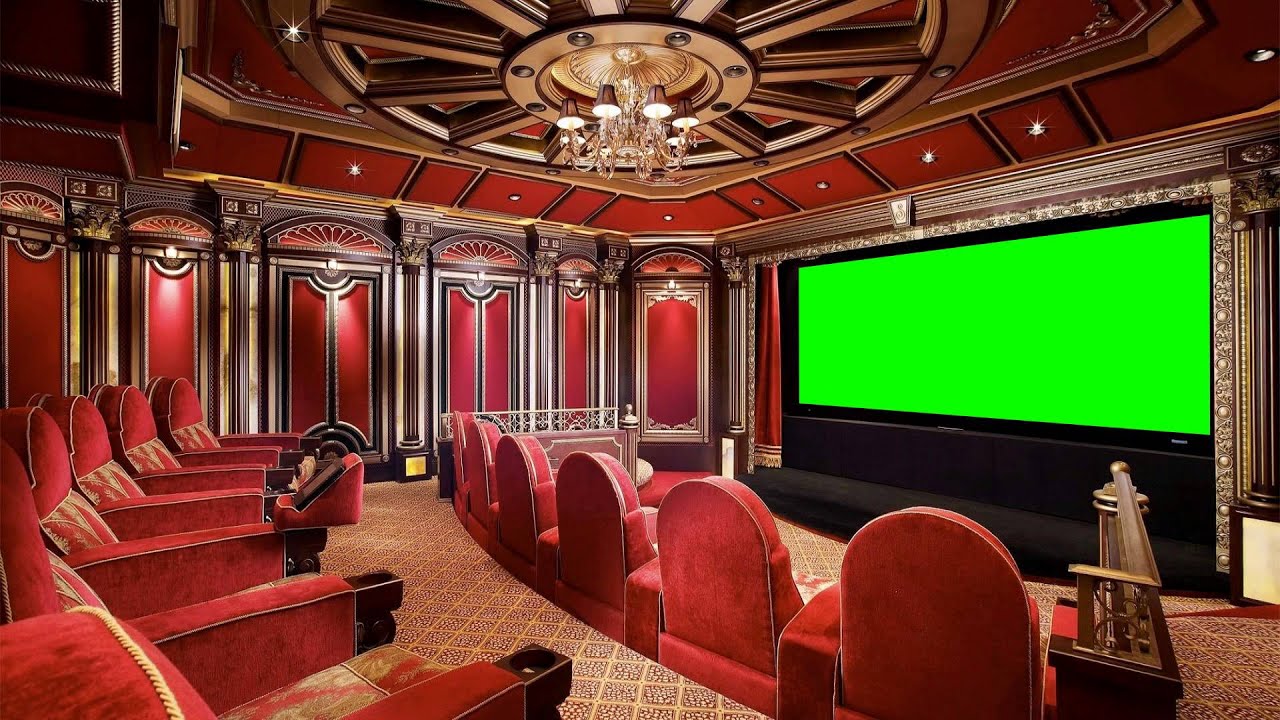 There used to be the days where only the rich could own their own home movie theaters as you can see from the photo above. In the past if someone told you they had a home cinema, you thought they were extremely wealthy. But now, there average Joe, thanks to YouTube tutorials and other helpful tools are building their own home theaters as seen in video below.

This video below of a YouTuber Jonathan Danforth building himself a home theater system. It is a 14 stage process he took to building it. Watch all his videos and enjoy.

what is to come for the future

In the future, theater companies will have to adapt the same way everyone else has adapted. Making money in theaters are becoming harder and harder to accomplish. It’s the reason the superhero craze has taken hold. But eventually we’ll get tired of that craze, and then the studios and theater companies are in trouble. Because going to the theater is not enjoyable anymore.